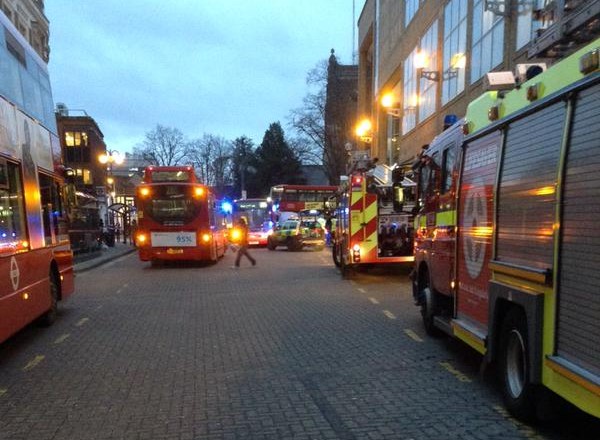 Wood Street has been cordoned off this afternoon after a man was hit by a vehicle outside John Lewis at around 4pm today.

Emergency services were maintaining a cordon at 4:30pm and a man was on the floor with head injuries after apparently being hit by a bus. First responders from the fire, ambulance and police services were in attendance, with the road expected to reopen before 5pm.

According to police on the scene, the man was speaking to paramedics in an ambulance and was in a ‘stable’ state. Police have no further information about the incident at this time. 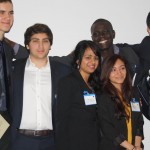 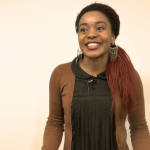