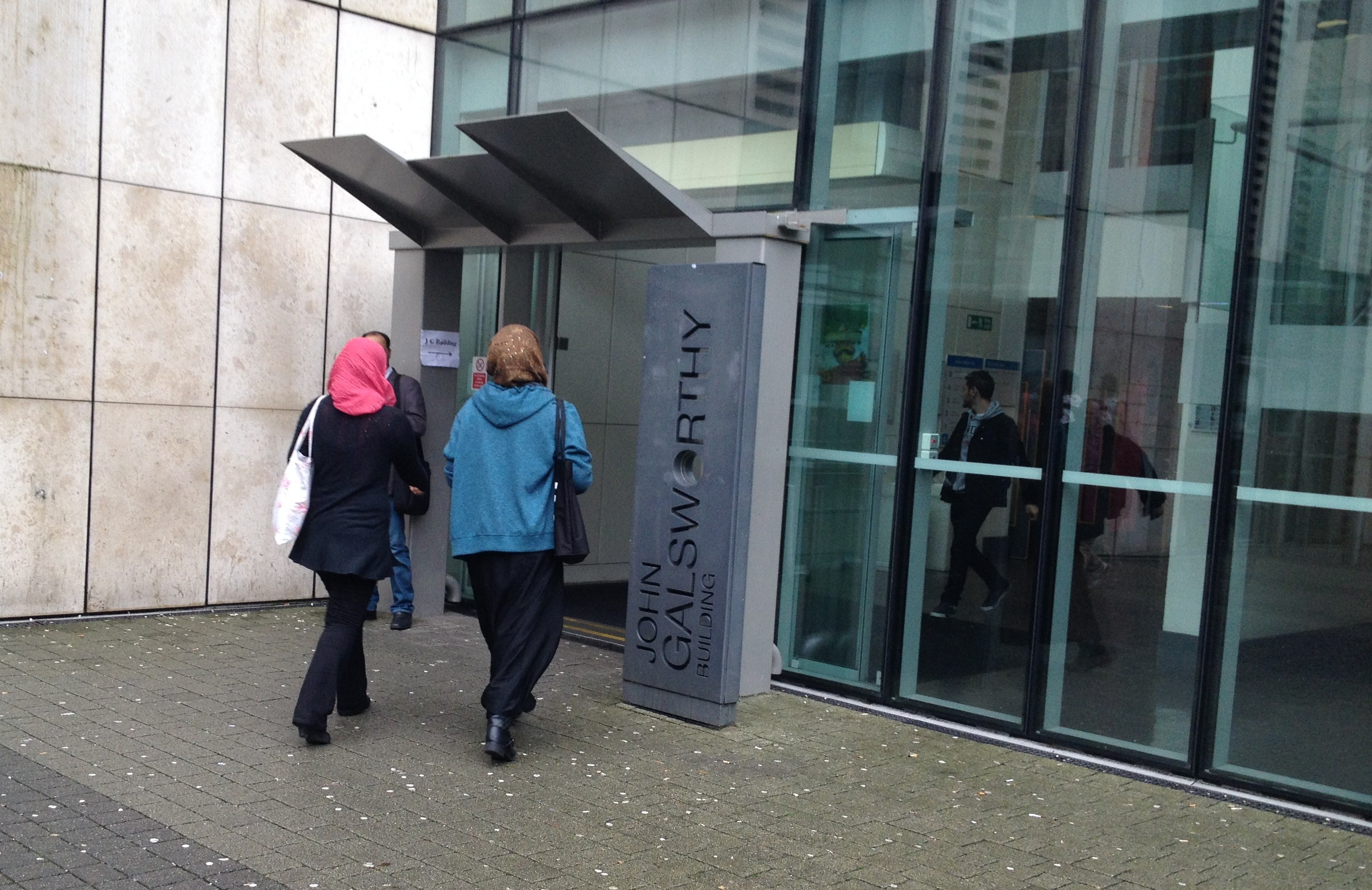 Trade union, Unison, has demanded more information from the University after fears that a restructuring of KU support and ad in staff could lead to staff facing redundancy and job demotions.

The plan will see IT, finance, marketing and some administrative staff roles being centralised instead of being based in separate faculties.

Unison spokesman Jamie Brown said that the organisation wanted more information from the university, especially about the fate of employees.

He said: “Whether the restructure leads to redundancies or not all depends on the outcome of the review.”

As part of the process review, IT staff have already been told whether their jobs are safe, they are ringfenced and must compete with others for a new role or whether there is no immediate job for them at the same pay grade they are on.

Finance staff were expected to be told this week what was happening in their department while a large number of general administrative staff, including admissions and frontline office staff, will be told in April how they may be affected.

Some staff have been offered and taken voluntary redundancy. One fear is that some staff who remain at the university will be downgraded and will have to take on lower paid jobs, although it is thought that their pay will be protected for five years.

One KU employee said that he was one of the people whose job was in danger because of the process review.

“Back in October I was told that I was in scope and displaced, which meant I was not guaranteed a job in the new structure,” he said.

The employee was told to choose between taking voluntary severance and re-applying to a different job in the new structure.

He added: “I chose the voluntary severance option but I did not get accepted for that because they said I was a single point of contact and therefore too valuable to the university.

“I received an email recently that I was still at risk of redundancy. I did not choose to apply for a new job inside the university, so I have no idea what will happen from now on.”

KU’s Vice-Chancellor Julius Weinberg has said that the university had reviewed some of its processes to improve IT available for students.

But he said the university is still unsure how many jobs will be affected by this process review or restructure.

In December, Professor Weinberg said in a staff letter: “We understand this is an unsettling time for the staff involved and [we] are committed to ensuring anyone affected by the proposals is fully informed and supported throughout the process.

“No decisions about the number of posts that might be affected during the implementation of the new OneIT structure will be made until after a 45-day consultation period.”

The consultation period for IT staff ended in December, but a university spokeswoman said that they were still not aware of what the consequences of the review will be.

The university said that they were discussing the results of the review with staff.

“We will be in a position to confirm the new model for IT once we have reviewed and responded to all the comments made by staff and trade unions during the 45-day consultation period,” the spokeswoman said.

“We anticipate being able to make this information more widely available in late January.”

In an open letter, KU Unison representatives wrote to the university, they said they want more clarity on the processes that have been reviewed.

One of the questions raised was: “How are you planning to improve student experience with fewer staff?”

The university has said that they were unsure how many jobs will be affected by the review.

The letter claims the process would result in more workload and job grading for university staff as well, while there is nothing published about possible salary changes.

“The union…collectively feels that the new job grading and staff levels do not reflect the reality of pay levels or workloads in the Higher Education sector.”