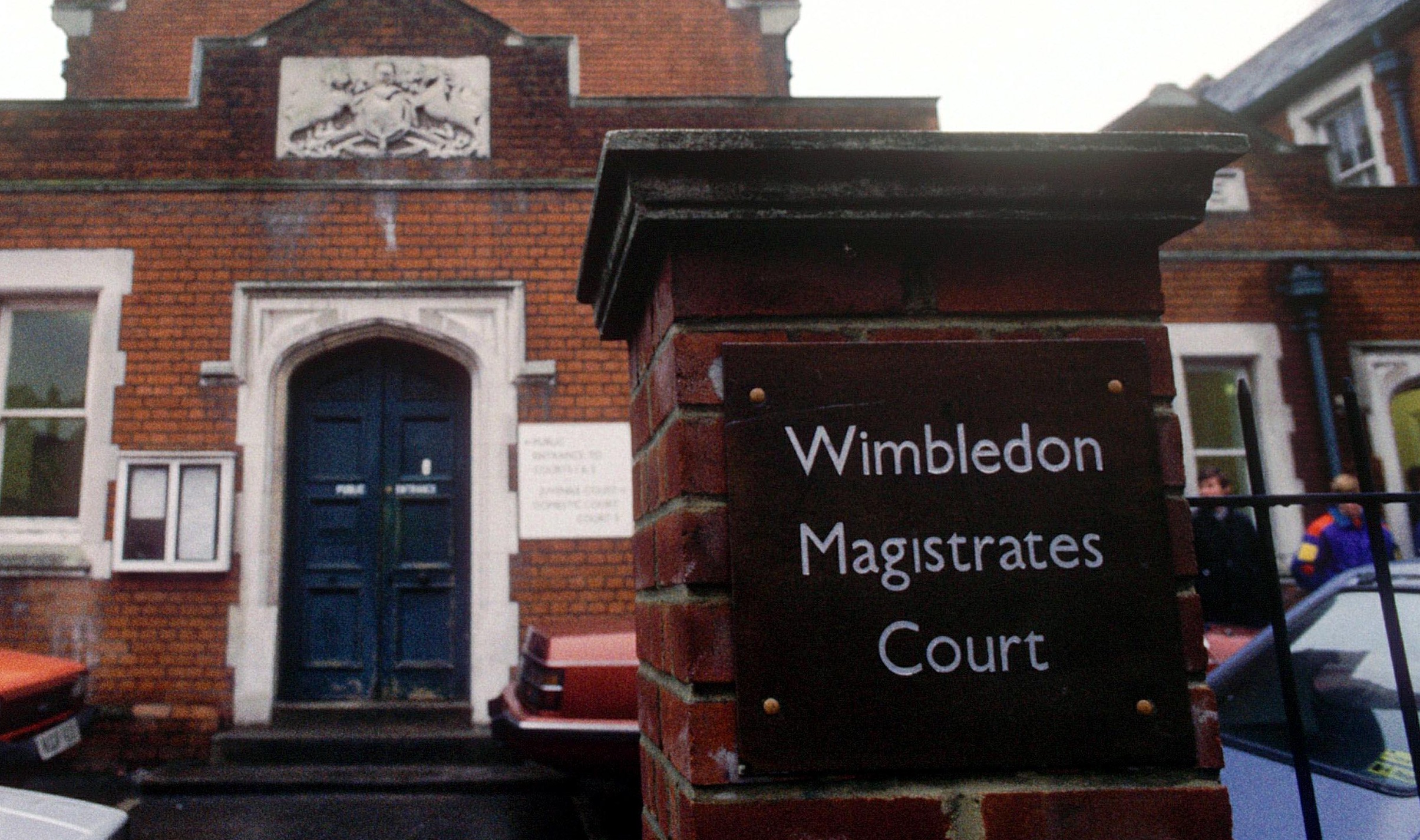 A Kingston man has been charged with manslaughter after a father of four died of a suspected drug overdose.

43-year-old William Boots died inside a flat in Perry Court, on Old London Road, in the early hours of the morning on May 16, 2014.

Last week the 46-year-old was charged with manslaughter.

Brooking has been bailed to appear the Wimbledon Magistrates’ Court on Thursday, March 5. 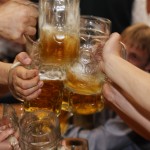 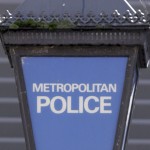