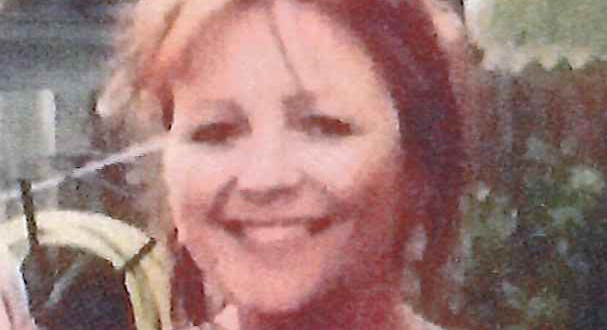 Written by Elizabeth Stromme on February 21 2015

A local 54-year-old woman has been missing since Thursday, February 19.

Police are appealing the public for assistance to trace Susan Mcloughlin, who was last seen in Oxshott at around 10.30pm on Thursday.

The Surbiton woman, who is also known as Tammy, is described as white, around 5 feet 2 inches tall, with long auburn coloured hair and having a pale complexion with freckles.

She was last seen wearing a flowery blouse and back leggings.

Police are urging the 54-year-old to get in contact as soon as possible so they can establish that she is safe and well, as it is out of character for Susan to go missing.

Surrey Search and Rescue (Surrey SAR) volunteers and a police helicopter are assisting in the search for Susan.

Anyone who has seen Susan or with any information on her whereabouts should contact Surrey Police on 101, quoting reference 45150014240, or call independent charity Crimestoppers on 0800 555 111.