1. Getting lost in the third floor of the main building at Penrhyn Road 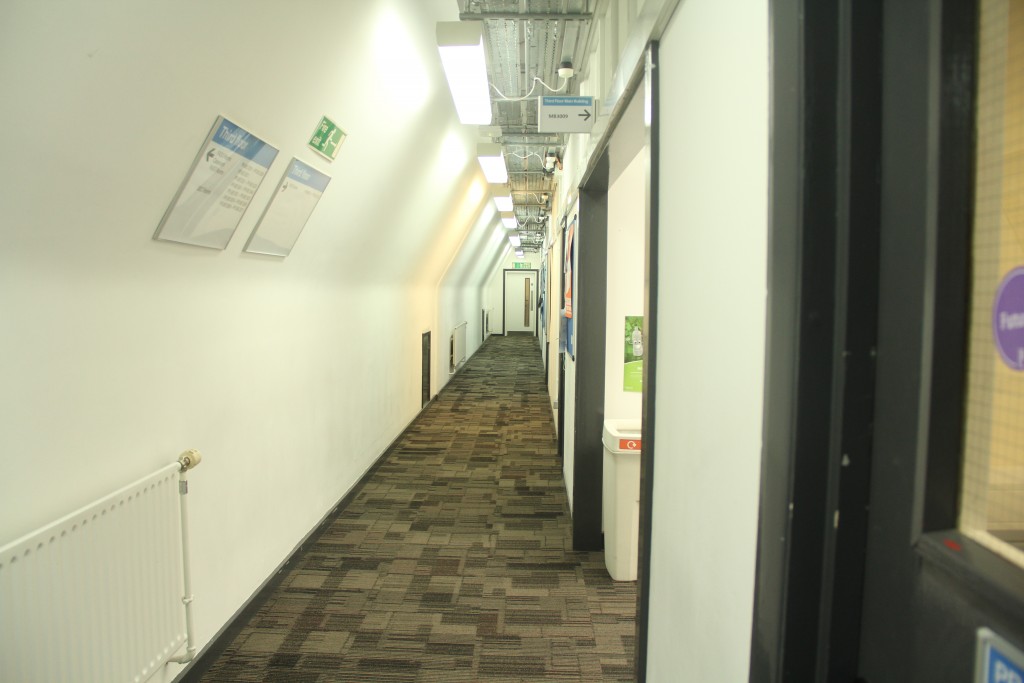 Just admit it. Even though you are in your third year you still get lost trying to find a toilet. 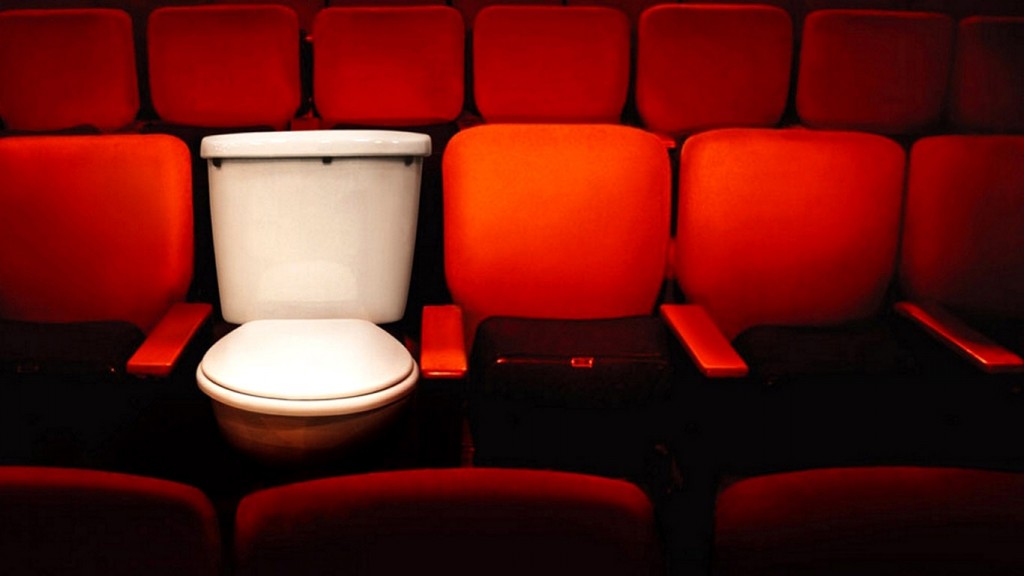 3. Bumping into every single person on the way up the stairs at John Galsworthy 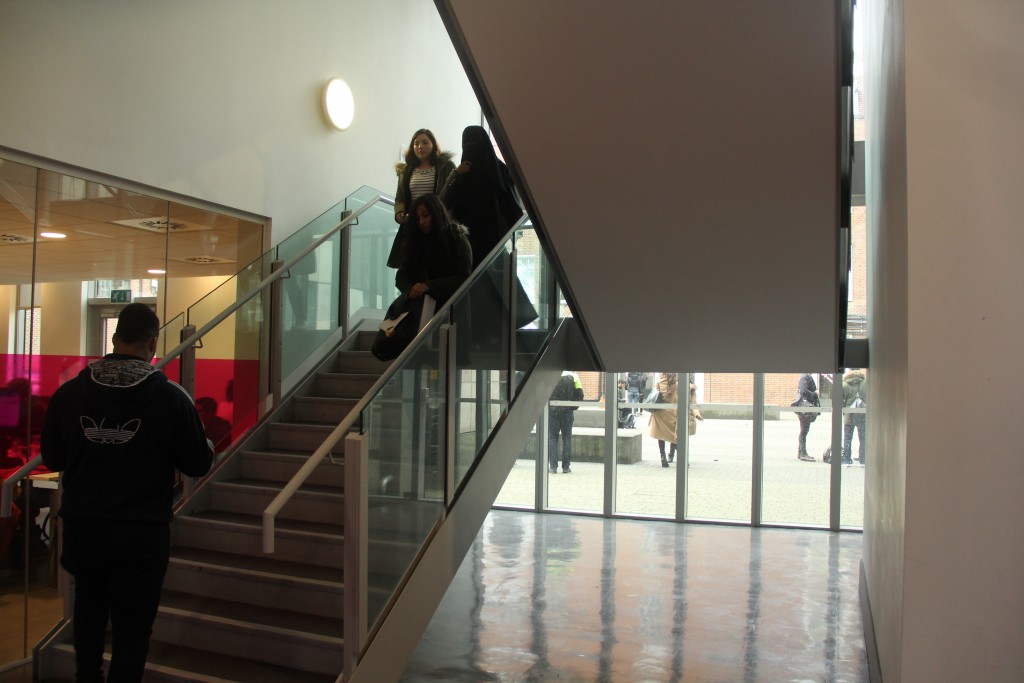 You know it’s going to be exhausting, but it’ll still be worth it because the lifts are sooo slow.

4. Sudden shifts in temperature in every single building 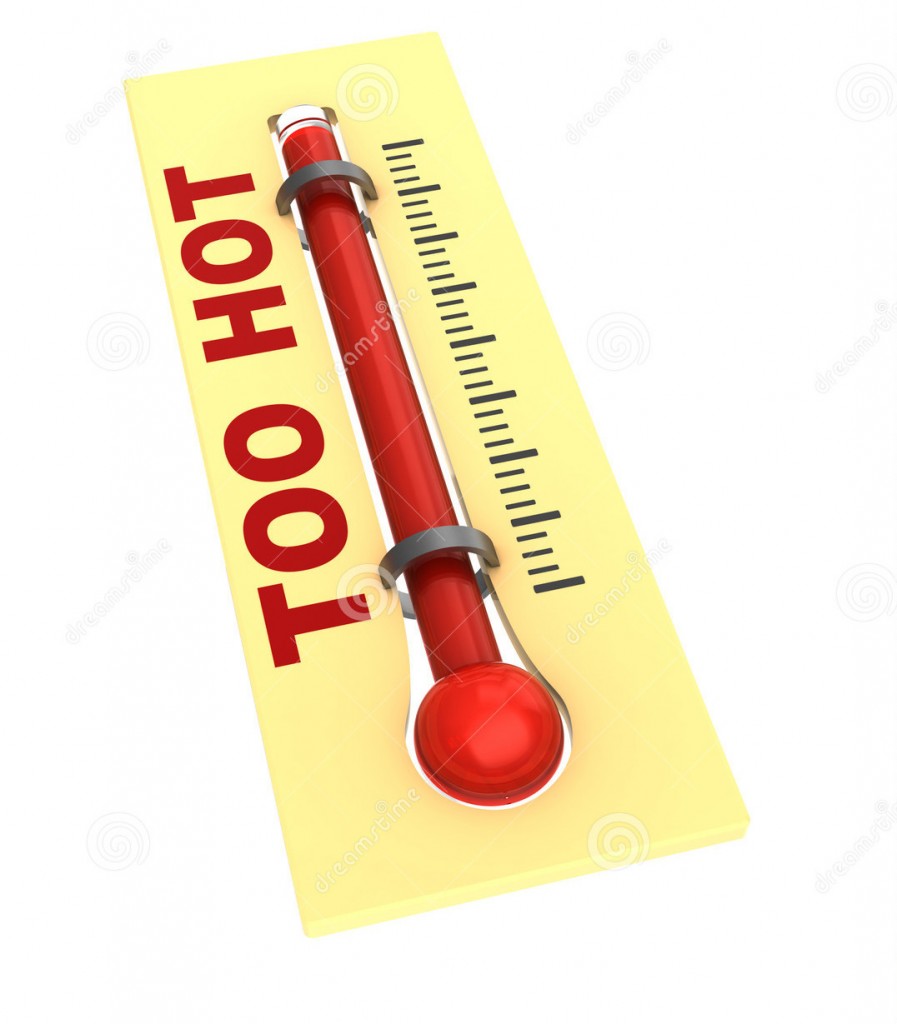 How hot it is between October and April?

5. The incredibly slow lifts at the Penrhyn Road library 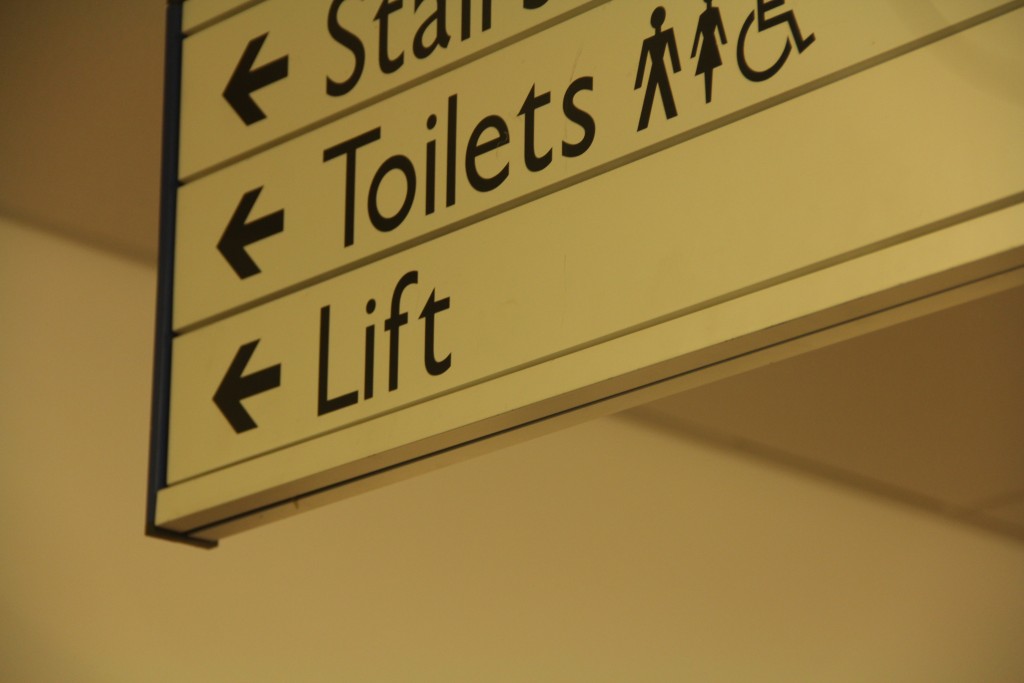 Another lift from hell, apparently.

6. Spending ridiculous amounts of time trying to find your classroom 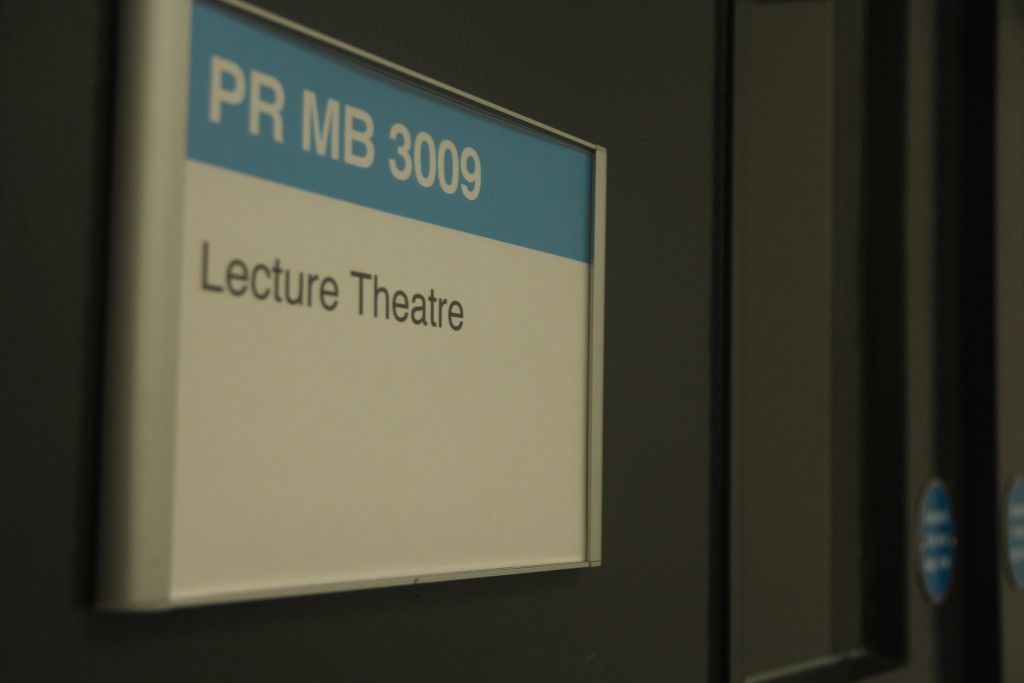 Set aside at least 30 minutes before class to make sure you get there on time at the start of a new year.

7. Trying to get to Roehampton Vale 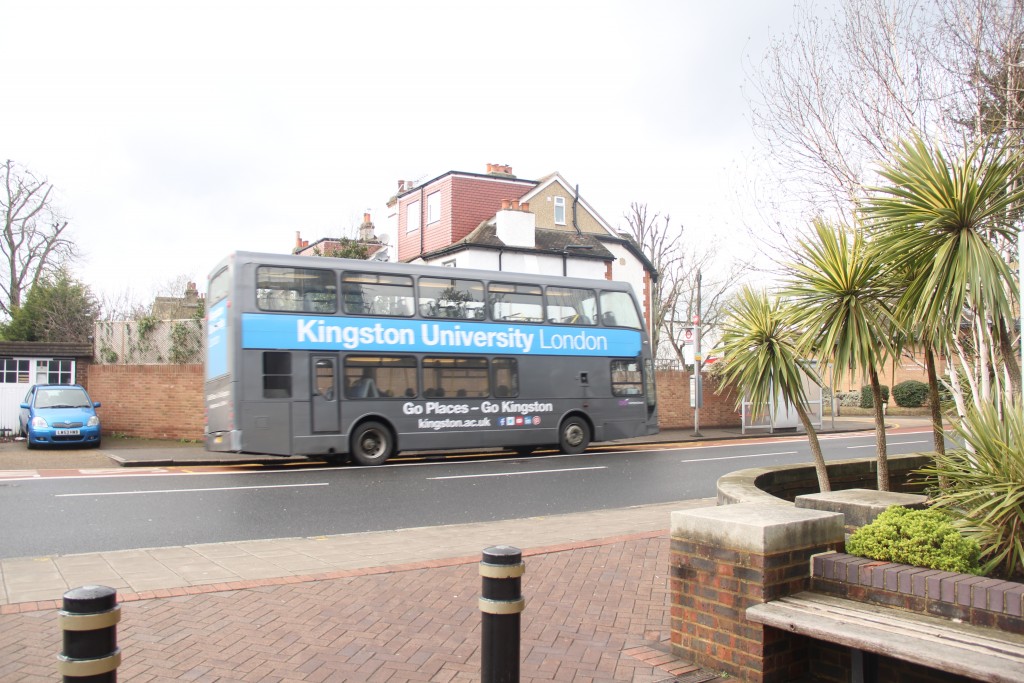