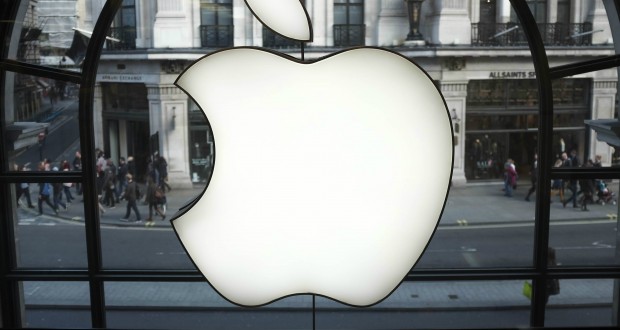 Poison Apple: Why I’m not tempted by iPhones or MacBooks

As a multimedia editor, I rely on cutting edge, quick and efficient editing technology. Therefore it baffles many of my co-workers and fellow students that I prefer PC and Samsung to Apple products. So, let me explain.

The Apple brand is completely genius, I admit. It is mindboggling how successful the company has become since its inception in 1976, with revenue at $233.715 billion (£167.615 billion) in 2015. The followers have the mentality of sheep and Apple drains their pockets year after year in an amazing stunt of marketing.

Apple loyalty is insane, rivalling that of Donald Trump followers. People line up like zombies for hours on the release day of a new iPhone just to get the first bite. Apple keeps creating and people keep buying no matter what the price or spec: Last year saw the release of the Apple Watch, iPhone 6s and 6s Plus, Apple TV, and iPad Pro. The joke of a product called iPencil offers users a ‘pro’ creative experience, after it was released at the end of 2015 with a £90 price tag. Why buy a simple stylus for nearly £100 pounds when you could buy one for under a tenner? Because it’s Apple, that’s why.

The genius here is an evil one. Here is why I won’t be tempted to take a bite from the poison apple: 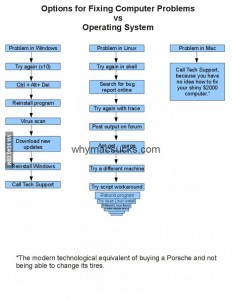 Apple hardware doesn’t stay supported by upgrades for as long as other systems. For instance, Windows updates support old hardware such as the new Windows 8 and 10 on the older 32-bit system. In contrast, Apple’s annual upgrade of the OS X operating system, unlike most upgrades, is a replacement of the entire operating system instead of patches in the network that need debugging or fixing. Each version has capacity for just four years’ support. Luckily for Apple users, by the time their next upgrade rolls around, Apple has most likely already announced the next hardware product for them to buy.

Last week, the complication between hardware and software of Apple was seen in the 1970 glitch. This occurs when users set the date back past 1970, resulting in complete factory reset of the device called ‘bricking’ in which the iPhone becomes stuck within its own system and is completely unusable. You may be asking: ‘Why would anyone want to set their time back to January 1 1970?’ but the real problem is Apple’s uncompensated system. This 1970 glitch is not an issue in other smartphones. Every system comes with its own bugs but this is an issue on code level in time keeping which would never have happened if they used the system that every other smartphone uses to count time.

The iPhone evolution is all over the place, it’s a wonder consumers make the decision to continue purchasing. Costumers are forced to buy, buy, buy. Buy a new case for the new iPhone, buy a replacement screen, a new battery, new charger. They eat like hungry pigs, not realising that this investment doesn’t increase the sustainability of the product but it is too late because they are Apple users now.

Apple is known for being uncooperative with other leading technologies. It took years for Apple to put compatible ports on its computers. A recent example is the improved USB 3.0 which was released in 2008 but has only been seen on Macs since 2012. The 2012 MacBook Pro was the first of its kind to feature an HDMI port which has been standard on PC devices since 2003. For a company that claims to be leader in technology, it’s not very motivated to enhance its hardware with useful ports and other technologies. Now, Apple plans to change the headphone jack on their products, giving yet another reason for users to have to go out and buy special products made specifically by Apple.

Last year Apple reported the biggest quarter of net income by any public company ever. It has thus been labelled a ‘small country’. I’m not saying all big business is bad, but being a corporate giant doesn’t mean everything is as shiny as the new products.

The NYPD reported in 2012 that Apple product theft makes up 14 per cent of all reported crime. Correlation isn’t causation but theft like this is scarce among Apple’s competitors such as Android or Windows products. Apple has had to compensate for its unworldly success by fixing their security measures in their iPhones. It took unparalleled crime for Apple to understand just how crazy some of their consumers are. 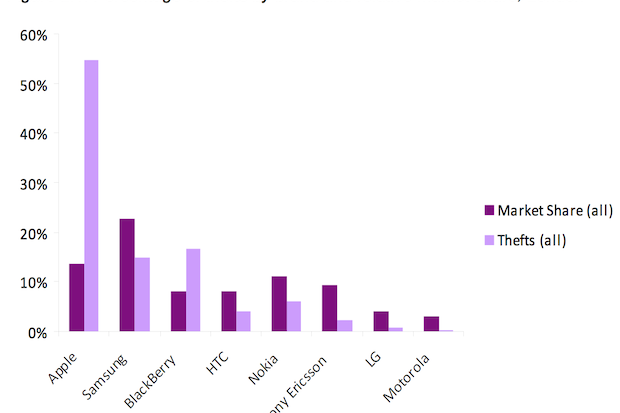 So for me, the whole Apple package leaves more to be desired. There are other, sweeter fruits in the garden.