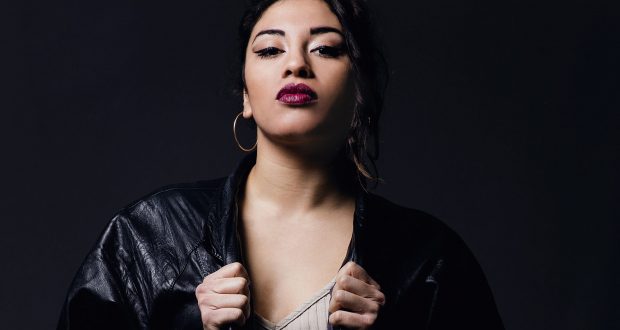 Speaking to Belen Leroux, a professional performer, dancer and soon-to-be-choreographer, it is hard to determine where the 21-year-old dance student ends and where her fictional characters begin.

This June, she portrayed a feminist icon at the annual tribute to the Sheikha, the third wife of the Arab sheikh and “mother of the nation” in Abu Dhabi.

This month she starred in a music video by famous dancer-turned-rapper PARRI$ Goebel (the mastermind behind the music video for Justin Bieber’s “Sorry”), wearing ripped stockings, dark lipstick and a gothic choker. 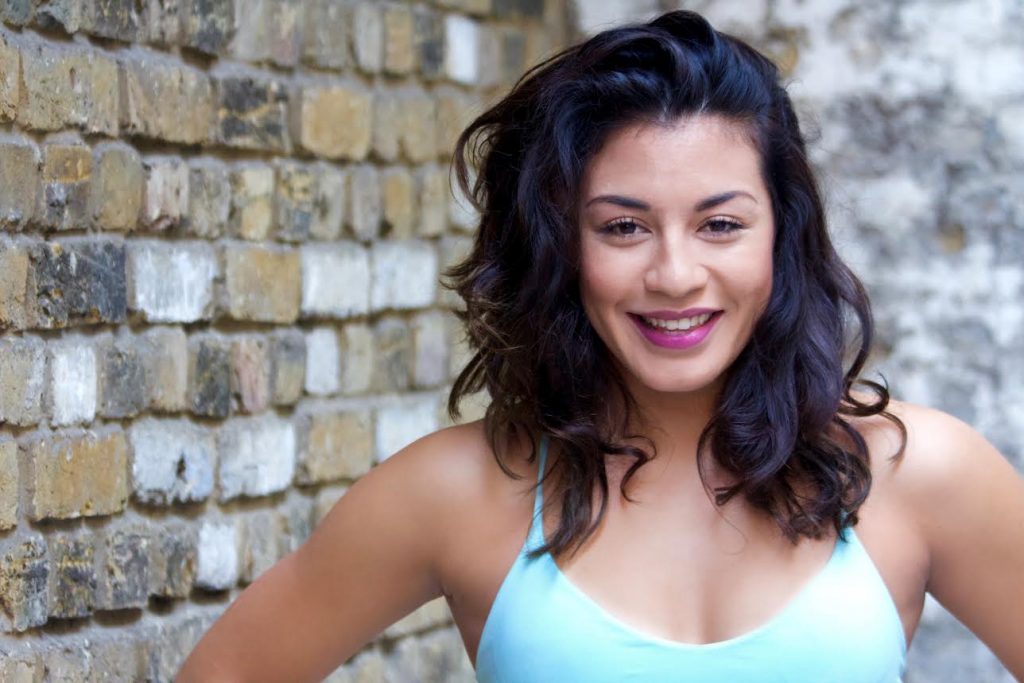 Belen says she thrives in any environment where she can “just be herself”. Photo: Ryan Davis

However, despite having enrolled at Kingston University and paid her tuition fees for this year, Belen will not be able to return.

In theory, she should have been in London this September to kick-start her final year, but instead the dancer is sitting in a rented flat in Stockholm, where she currently performs five days a week promoting the Swedish truck company Scania.

The show’s choreographer is the woman behind many performances for Eurovision Song Contest, So You Think You Can Dance Scandinavia and the Swedish X-Factor.

“I have decided to defer for a year, because I will be spending too much time away from my course [by being in Stockholm]. It’s not practically possible to complete this way,” Belen says.

“I would have liked to finish this year as planned, but I guess this had to happen, and I will definitely still be productive and put this year to good use, by creating things and building my own brand.”

It may sound like Belen has been part of the international scene forever, but the Spanish dance student has been in the game for no less than two years.

Exactly how she got these opportunities so early on in her career, she finds difficult to answer.

“I know a lot of people who have gotten agents by crashing closed auditions,” she says with a laugh.

“They showed up uninvited, but were amazingly good at what they do, and the agency simply volunteered to represent them.”

She describes both the Abu Dhabi and Stockholm shows as “lucky” and “random”, but adds that she wouldn’t have heard of them in the first place without a strong London dance network.

“What I did was to train as much as possible in central, doing my best to meet new people and picking up inspirations that I wouldn’t encounter at the university.

I did audition a bit in London as well, but that was not my main focus.”

The summer that followed her first year, Belen was offered a spot at Dana Foglia Dance, an institute in Los Angeles which offers mentorships for aspiring dancers.

She trained there for three months (for the not-so-humble price of £3200, not including accommodation) and made plenty of friends in the process.

She returned again this year, initially for fun, but ended up producing a video called “Girls That Dance” with two friends from her mentorship, strutting down the palm-line boulevards and freestyling in front of a setting sun.

“Whenever I visit a new country and meet new people I’m reminded of our purpose as dancers, our humanity and why we choose to do this in the first place,” Belen says. “There is a magic in this job that I’ve always loved.”

Along with the magic comes just a pinch of coincidence. In the case of PARRI$ Goebel’s music video Belen had not signed up while admissions were open, but contacted the team in a panic on the very morning of the auditions.

She says she was certain she wouldn’t be the girl for the job, but decided to apply anyway.

“It was a nerve-wracking audition. PARRI$ was standing in the room the whole time,” she recalls.

“But if anything, the best projects I’ve ever gained have happened because I took a chance. No matter how much I doubted myself.”

Belen says PARRI$ was working to a very tight schedule, and only spent a short amount of time filming in each location.

After making her decision on which dancers to include, the singer and choreographer had said she “saw a fire inside of them, uniqueness and a passion for performing.” 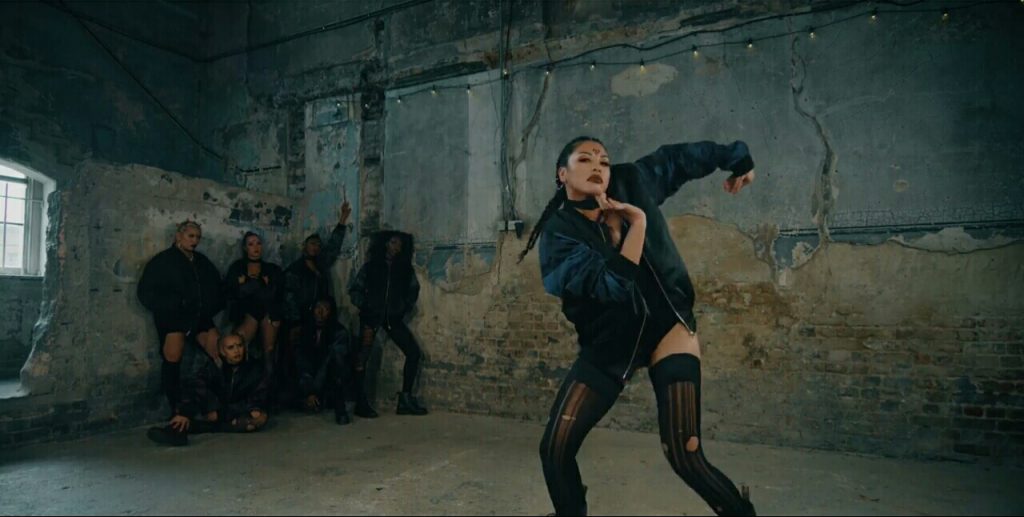 In the days that followed, Belen says the whole team “danced their asses off”. She loved every minute of it, and would be happy to get an opportunity like it again.

“While there is definitely a lot of pressure in this environment, there is also another side of the industry, of very inspiring, open-minded artists.

“I think it is very easy to get lost in the whole world of having to look a certain way, having to dance a certain way, and having to change oneself in so many ways to become a dancer. In my opinion that is totally wrong.”

To help build confidence and help cope with the turbulent everyday life of a professional dancer, Belen recommends yoga and meditation.

She also recommends to surround oneself with likeminded artists, and be open to more than one style and one part of the dance industry.

“It’s important to do things that are outside of your comfort zone, not just in training or learning, but also in life,” she says. “I think that this type of industry moves a lot, you just have to be open to any opportunities.”

Taking that step even further, Belen says she wants to take her work across multiple platforms, for example by incorporating self-made music or art into her work.

When asked if she ever thought her career choice was a risky one, she suddenly becomes serious.

“’To make it in the dance industry is a very strange term, because it can have different meanings for different people,” she says.

“The only thing we have at the end of the day is how we feel inside, truthfully. I don’t see any point in doing anything else than pursuing that. If you think about it: who are you trying to be good enough for?

“The only person that has to be content is you. If you are, you’ll be able to do anything.”