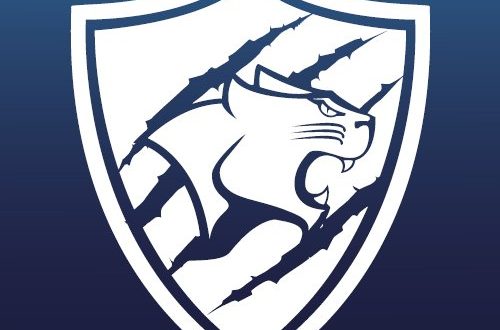 Written by Laurence Bohan on December 12 2016

With Christmas and the New Year break approaching, Kingston University’s sports teams would have been eager to end 2016 on a high this week. While the American football team and the still unbeaten futsal boys got things off to the perfect start at the weekend, Wednesday did not quite go to plan and proved a poor day for the Cougars.

Other than the women’s volleyball team, who had one of their best results of the season, and a couple of draws which included an impressive comeback from the hockey women, there was little else for KU to cheer about.

With the first team already finished for the year, the spotlight fell on the men’s second and third teams this week as well as the women.

Goals from Gurpz Tatla and Talon Larkin were not enough for the seconds to get the win in Reading as two red cards and five goals conceded left the team still without a win to their name.

The thirds came closer but still lost 2-1 at home to bottom-placed Kings College and are now tied on points with the team from central London.

The women, meanwhile, will be anxiously looking over their shoulders after losing 4-1 to Middlesex, which means they now sit just one point above the foot of the table.

Without doubt the women’s netball team gave the standout performance of the week and one of the best showings of the year. The team got revenge for a 3-2 loss back in October by travelling down to Brighton and whitewashing their opponents 3-0.

Although Hertfordshire have run away with the title this year, with only three games remaining, Kingston moved six points clear of Brighton with the win and look on course for a very solid second place finish this season.

“It felt really good beating Brighton. Our coach has really developed the team and we will keep improving,” said middle blocker Iris Christine.

After going 0-2 to start the season, Kingston’s history-making American footballers finally picked up a much-needed win by beating the University of Bath 26-20 at Tolworth. The team entered the game as the only team in the BUCS South Premier League not to have registered a win, and despite once again trailing at the half, the team’s now routinely second half comeback proved enough this time.

The team cannot start getting ready for the holidays just yet, however, as they have crunch game on the weekend away to top of the table Hertfordshire.