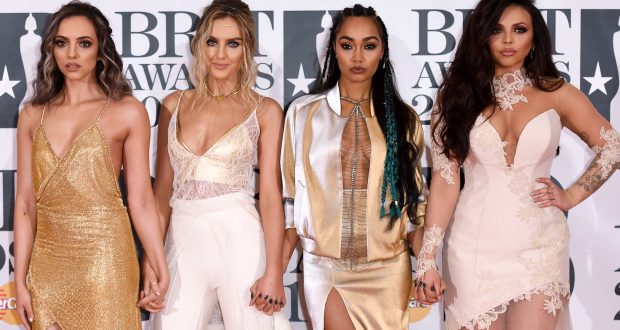 Little Mix could go home with one of 3 of their nominations this year. Photo by David Fisher/REX/Shutterstock

The Brits are set to take to take place at the O2 arena once again this year with a comeback performance from Robbie Williams. The nominations were revealed on Friday at the Brits are coming show hosted by Emma Willis. In the hour-long episode there were performances by critics choice awards winner Rag ‘n’ Bone man, Calum Scott and Craig David. 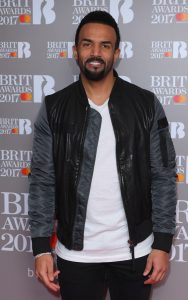 Craig David performed his hit single Nothing Like This at the nominations awards.
Photo by David Fisher/REX/Shutterstock (7869387ar)

It has been a great year for British music. Grime was reborn with hits from Dave – Wanna Know, Giggs – Whippin’ Excursion and Krept & Konan’s Dunya’. Skepta released a hit album and Craig David made his comeback making British urban and R&B the best it has ever been.

After a row over diversity in last year’s BRITs, this year the categories are very diverse with the likes of Michael Kinuwaka, Craig David and Lianna La Havas up for awards.

One of the major categories, breakthrough act, sees Mercury Prize Winner Skepta going up against “rising star to watch” Stormzy, after his single Shut up reached number 1 on the UK R&B charts. Fans took to social media to express their view on Skepta receiving the breakthrough artist of the year awards upon all his efforts throughout the year. One twitter user said: “I rate the brits acknowledging grime but Skepta being in breakthrough is insulting. He’s been a legend over 10 years deep.” 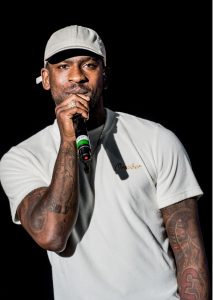 Mercury prize winner Skepta will be hoping to win one out of 3 of his nominations this year.

Earlier this year Skepta released album Konnichiwa, which was number 1 on the UK Official Chart Update. This year he is up with 3 nominations with one being the MasterCard album of the year. Up against the likes of David Bowie and Kano, only time will tell if the Shutdown singer will take the award.

Little mix leads the nominees with three nominations. Shout Out To My Ex received a nomination for best British single. They are also up for British group and British music video.

Beyoncé will be going up against her younger sister Solange Knowles as they are both up for best international female, after releasing albums and singles about racial injustice and politics.

The Late David Bowie is up for Best British Male Solo Artist and could walk away with the award after the success of his Blackstar album which reached number 1 on more than 10 album charts around the world. 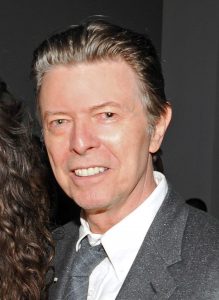 Could David be awarded the album of the year award for Blackstar?
Photo by Billy Farrell/BFAnyc.com/REX/Shutterstock (3329224n)

The awards will air on ITV on February 22 2017 and you can vote now on the BRIT awards website – http://www.brits.co.uk/nominees . Voting closes in three days.