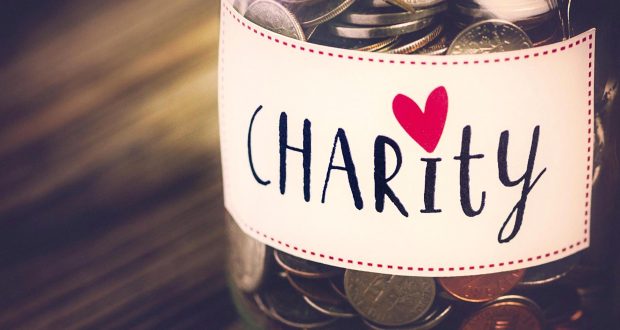 We need to be more responsible about charity

Charity has an automatically good association.

And, no, I am not going to write a rant about how the poor need to make money themselves and so we should stop helping them.

I am, however, going to write a rant about western charities being harmful to many places.

The River ran a piece in its last issue about an international student from Saint Lucia collecting children’s books to send back to her old primary school.

The fact that she collected 60 books more than her target was not her only success.

Faustina Edward was able to identify where books were needed, what kind of books would be most beneficial and contact the right people to use the books for education.

Charities need to know these things and more.

Obviously, not all people interested in charity are going to be from the places they want to help.

But all people interested in charity have an obligation to do research into these places and not make their charity decisions based on stereotypes.

In 2010, TIME ran a piece about a businessman from Florida, Jason Sadler, who came under fire for his idea to send some shirts to Africa.

Besides the fact that Africa is not a single place and that all of its countries are very much incomparable, the issue was quite simple: people in Africa have shirts.

Moreover many people in different African countries make their living from selling shirts made with local fabrics.

TIME quoted William Easterly, an American economist who researches aid, who said: “I’m sorry to be so unkind to someone who has good intentions, but you don’t get a get-home-free card just for having good intentions. You have to do things that make sense.”

Haiti remains one of the poorest countries in the world despite its aid exceeding internal revenue some years.

He argued that the largest contributor to this is Haiti’s infamously corrupt government.

He also noted that Haiti is an agricultural civilisation but that neither aid nor government funds have been invested into this sector.

Boutroue writes that aid often fails because donors need to be able to show people back at home that their money is going to a good cause.

In reality, this means investing in short-term projects that make no long-term effect on economies.

This is why our attitudes to charity need to change.

Charity and aid cannot simply be a well-meaning intention where the effect is as easy to see as someone wearing a T-shirt.

Charity has to be something that is a direct reaction to the needs of certain societies regardless of the waiting time for donors to congratulate themselves.

To perform charity without thinking about these things not only renders charity useless but is harmful.

It perpetuates stereotypes and takes accountability away from people who think their job is done and who are then not forced to engage with real issues such as the causes of corruption.

Frankly, it just does not matter what our intentions are, what we do and the consequences of what we do is what is important and we have to take responsibility for that.