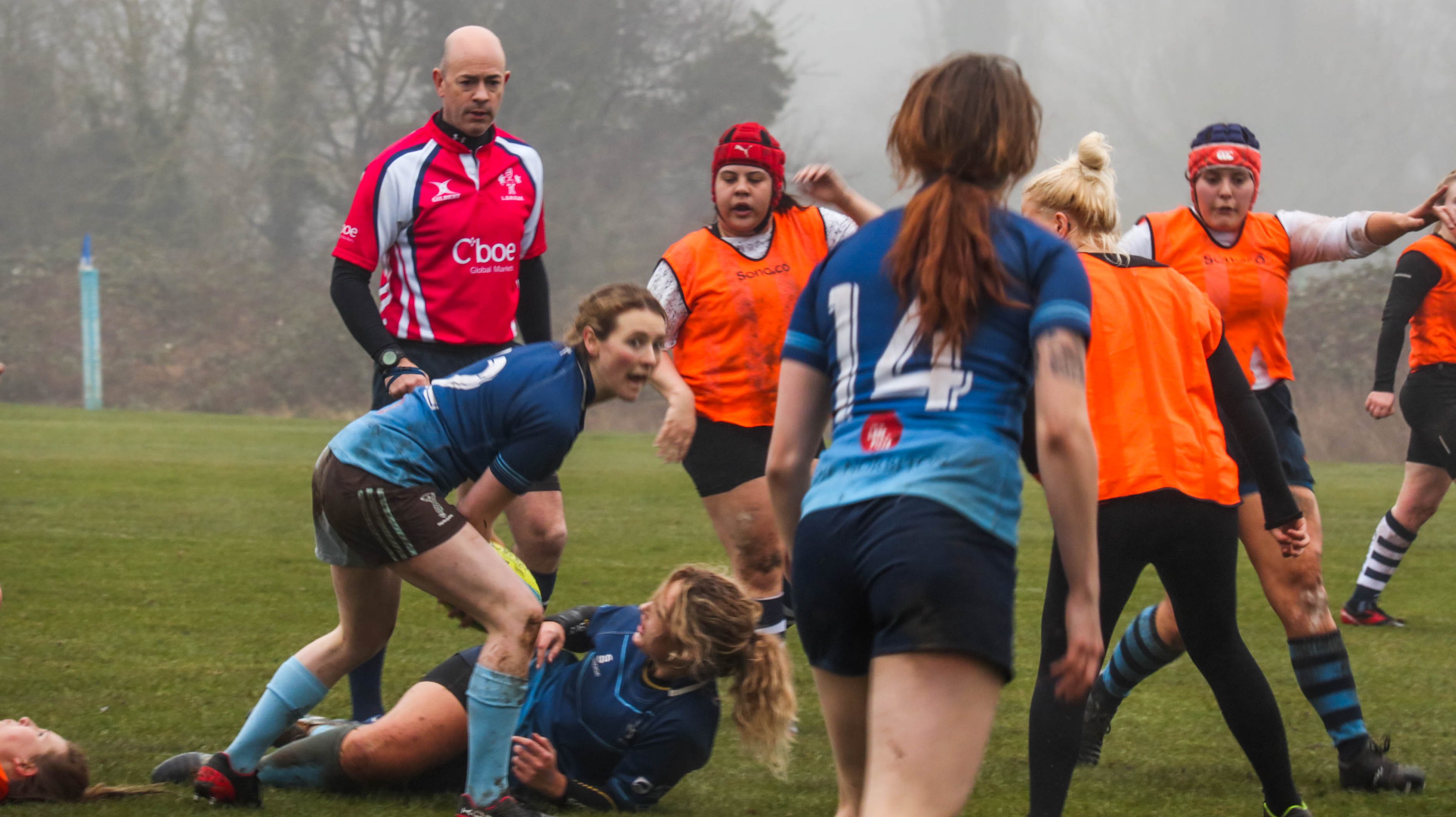 Kingston’s Women’s Rugby Club (KUWRC) thrashed St Mary’s in their first game of the year scoring five tries in the first half before St Mary’s forfeited.

The KU women were continually attacking, with the opposition never getting past the twenty-two line throughout the game.

“It was great,” said Rosie Forrester, captain of KUWRC. “It’s just a different kind of win when you do it that way.

“We didn’t have to work much for it, which isn’t great but it was great for the new girls to be able to get out there.”

After just 10 minutes had been played, a St Mary’s player suffered a serious injury. She went down after a tackle and had to be helped off the pitch after possibly dislocating her shoulder.

President of KUWRC Arwa Gaddur said: “It was great because some of those girls hadn’t been out on a pitch before.”

Another standout performance was delivered by Kingston’s number one, Beth Lewis.

“She can run, and she can tackle, she can do everything,” said Sophie Bundy, vice president of KUWRC. “She is our star player.”

Forrester added: “We prepped, we came out, we warmed up, and we communicated at the end of the day, and that is something they didn’t do.

“At the end of the day, it was very much a team effort.”

“This was a team that were bottom of the league with us, and this win means we’ve overtaken them.”

Kingston scored 15 minutes in before scoring twice more in the next 20 minutes to make the score 31-0 at halftime.

Gaddur said: “It definitely shows the girls what we can do with a certain amount of girls on the day, training and playing to our full potential.”

After the match had been forfeited, there was an excellent display of sportsmanship between the two teams.

Kingston’s Cougars go up against Roehampton ladies next week, and a win will mean Kingston will be third in the league. 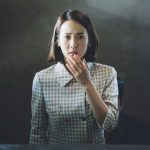 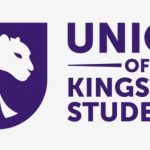