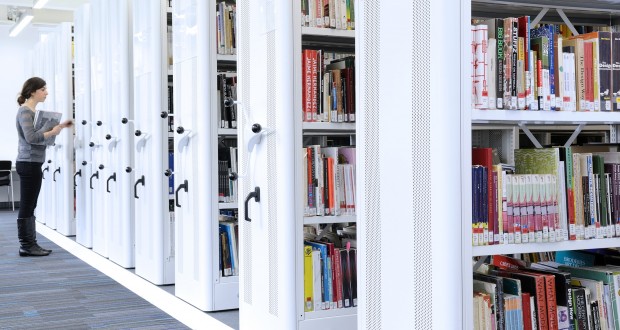 Kingston University’s ranking in research moved up almost 20 positions in the UK’s major assessment of research standard, with 60 per cent of its submission being rated as world-leading and internationally excellent.

In the Research Excellence Framework 2014 (REF) table KU is now in 72nd position compared to 91st in 2008, and has risen above several universities, including Brunel and Oxford Brookes.

Professor Martin McQuillan, Pro Vice-Chancellor of research said: “We have exceeded expectations. The REF demonstrates that the quality of our research in our areas of strength has improved significantly over the past five years. The fantastic results vindicate the University’s policy on selection and will produce substantial reputational gains for the institution.”

REF is the UK-wide assessment of the quality of research in higher education institutions. It takes place every six years and was last conducted in 2008 under its previous name Research Assessment Exercise.

KU’s results showed that it has world-leading research in the nine units of assessment which it submitted across all of its five faculties.

The top performing unit was Art & Design: History, Practice and Theory. English got a 100 per cent 4* rating for strength in engaging with real-world applications of research.

In total, the REF 2014 involved research from 52,061 academic staff from 154 UK universities, which was reviewed by panels of UK and international experts.

Vice-Chancellor Professor, Julius Weinberg, commenting on the growth of the quantity and quality of the university research since 2008, said: “It is a testament to the top notch researchers and impressive industry links we’ve developed at Kingston and shows how we can be a successful university bringing together the very best research and teaching in an environment that supports a thriving and diverse student body.”