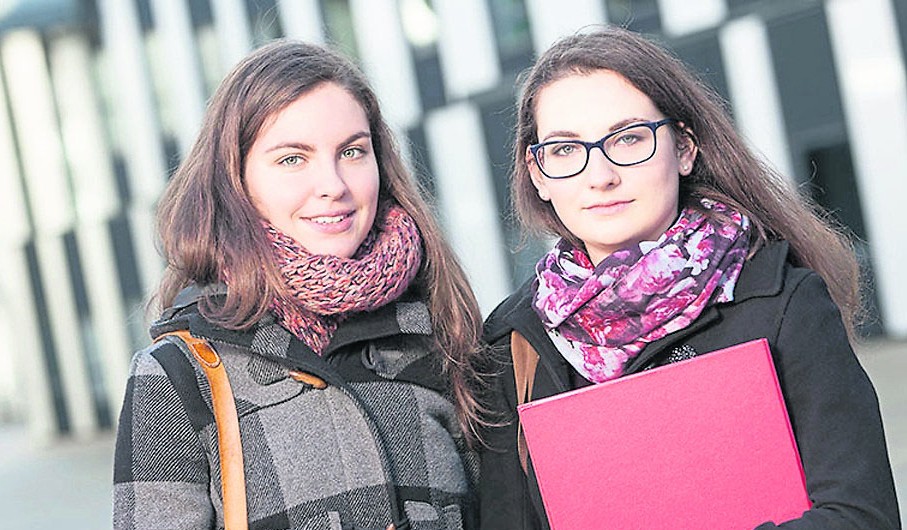 New figures from the Oxford Career Service show that women are less likely to find a job within half a year of graduating, and receive a lower salary than their male counterparts, despite achieving better results in higher education.

Women are achieving better results and yet they are falling behind when they enter the workforce – so what gives?

According to the same research women are disadvantaged compared to men because despite having the same priorities when seeking jobs, such as intellectual challenge and location, women tend to want jobs they feel serve a worthwhile cause, whereas men… well, they would tend to do anything for money.

It is hardly shocking that men are ahead of women at finding a job after graduating, if this research is true, but this does not explain why a woman, with the same job as a man, is paid less.

Arguably – it is because it is a man’s world. Do you not believe me?

In January 2014, Mary Barra was named the CEO of General Motors and she was the first ever female to become CEO of a major car company.

Good for her, right?

Climbing to the top of a male oriented industry and additionally being the first woman to get a position that is traditionally held by men – she must be making the big bucks.

Despite being qualified to replace the previous CEO of General Motors, Dan Akerson, who made around £6m ($9.1m), Barra was offered only £2.9m ($4.4m), less than half of what he was paid – to do the same job.

Obviously nothing wrong with that.

Other than that, men’s rights activists and their sympathisers have tried to explain – or ‘mansplain’, if you like – this gender gap by claiming women choose different areas of interest when studying or making a career.

This would be fair enough if it was not be for the fact that gender gaps exist in almost every sector, in every kind of business, in every country in the world.

On January 1, 2014, Norway introduced a new equality law that stated: “Within the same business, women and men should receive the same pay for the work, also including work of the same value.”

Basically, the Norwegian Government stated that employers can no longer use different work titles as a defence for massive pay gaps between the sexes.

In addition, the updated law reinforced the gender quota specification that companies need a minimum of 40 per cent female board members or they would be sanctioned.

I was proud to call myself a Norwegian that day – it was a day where true equality was within reach, of only for a day.

However the international reaction to Norway’s Gender Quota Law was completely astonishing.

The international community’s angry reaction to a law, which does not even demand a 50 per cent ratio, proves why the Norwegian Government felt the need to implement the law in the first place.

It is ludicrous that even the thought of equality sent the male dominated business world into frenzy.

There is only one solution if women want to be valued and paid on equal terms with their male counterparts – and that is for the business world to follow Norway’s outstanding example and begin to value women as equals in the workforce. 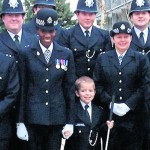 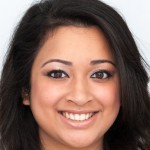