Issues of Islamophobia, anti-refugee racism, discrimination and KU’s potential to build resistance to Trump will be discussed.

Moazzam will be joined by speakers Feisal Daud, secretary of KU’s Stand Up to Racism group, and Hamad Momim from KU Student’s Union and representative of the Society Working Group.

Moazzam was released from the detention camp in 2005 without charge after enduring torture for nearly three years.

The ‘Confronting the Rise to Racism’ talk takes place on Thursday 23 at Penrhyn Road Campus in room JG4002 from 6pm to 8pm.

Follow our liveblog here to keep up to date with what is happening. 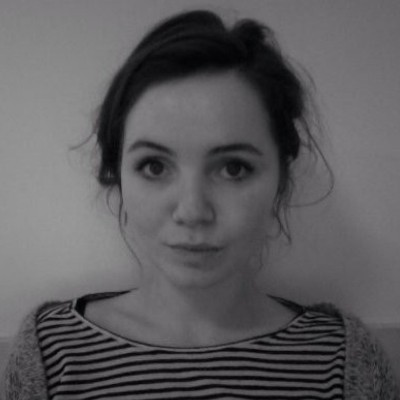