577 students voted during the student council election this year, which is twice as many as the previous year according to Head of Student Voice, Natalie Forrester.

Despite many roles only having one candidate hundreds of Kingston University students still voted during the elections, which is the second year that the union has a student council.

Forrester said that the union was excited to start working with the new student council members: “There is a clear desire from our diverse student body to have their voice heard and shape the direction of the Union, with liberation and campaigns being at the heart of it.”

Emma Campbell was elected the Women’s Community Rep and wrote in an email sent out to the community that she was thankful for those who voted for her and was looking forward to work on positive change for her community.

There is a total of 21 members who will now be the new student council, which will be meeting every month covering different topics concerning the student at Kingston. The meetings are open for all KU students, where all students are allowed to say their opinion and submit motions. However, only council members will be allowed to vote.

The full list of who was elected as the new Student Council can be found here.

What you need to know about the Student Council 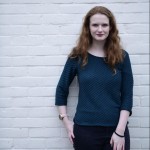 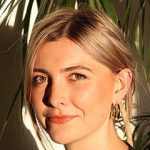 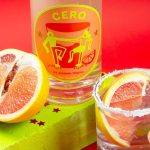