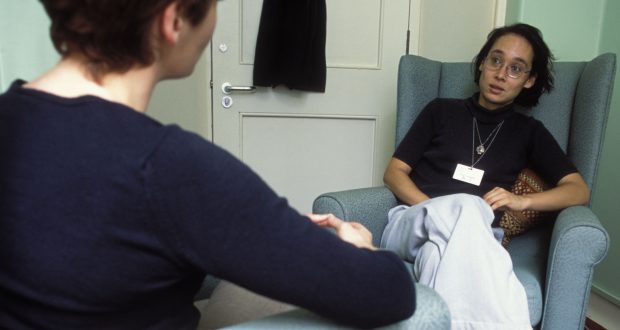 The River says: Mental health needs to be talked about

People just need to be made aware of their existence.

In the modern world, mental health is taken a lot more seriously and it is more widely-recognised than ever before.

With Love Island providing aftercare support to their contestants, is enough being done to support those with mental illnesses?

According to The Guardian, people are spending far too long on waiting lists for appointments and support, with the average being 12 weeks.

This is something which ex- health minister Sir Norman Lamb deemed “scandalous.”

People are being promised of help ‘soon’, with ‘soon’ never seeming to come. People with eating disorders are being allowed to let their unhealthy eating relationships get worse because they do not fit the stereotypes of someone with anorexia.

The River believes more needs to be done. More help needs to be made available in schools and universities.

More information needs to be advertised in doctor’s surgeries, dentists and on public transport.

We may be living in the 21st century and attitudes may be far more liberal, but nowhere near enough is being done to let people know about what help is available.