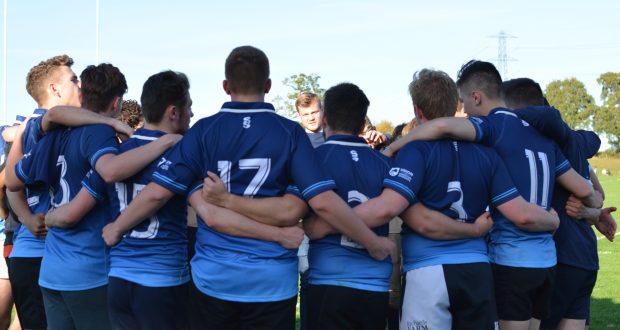 Student are not satisfied with the £50 sports card. Photo: Åsa H. Aaberge

Kingston students think the £50 sports required be a member of a sports club is too expensive.

First-year Dania Md Alex Irwan said: “I really wanted to join the netball team but the member fee was too expensive, especially for something I consider a hobby,” She was one of the 26.16 per cent who said they did not join a sport because of the fee.

James Sombach, a biomedical science student, dislocated and fractured his elbow during a lacrosse match last year leaving him unable to work at his part-time job. He received no compensation for the money he lost out on for not working.

The sports card covers insurance and other costs and lasts for a whole year. Once students have bought the card they can join as many clubs as they like.

Sports clubs have an additional fee of £5 to cover costs as equipment and referees for games.

“Students participating in BUCS events are covered via their sports card for personal accident insurance with Endsleigh Insurance, 24 weeks of dedicated professional coaching, transport to and from all away matches, specialised equipment, match day kits and referees or officials.”

Greg Potts, Captain for men’s football first team, said: “I don’t think it’s too expensive for what we get, for every home game we would spend £40 on a referee, for away games we spend nearly £100 for travel and we also employ a coach from Fulham under 23s.”