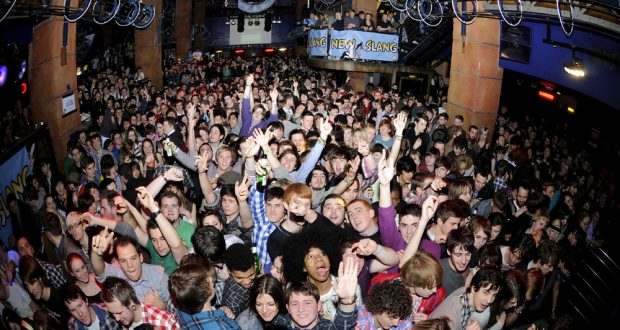 Hippodrome over the years

Written by Alice Bradley on December 2 2017

The venue has served KU students with crazy nights out and access to watch some of the most talented, established and up-and-coming artists for 11 years. Let’s take a look back…

The Hippodrome in Kingston has become one of the few symbols which represent the riverside town in its true glory. As the doors are set to close for the last time, The River reflects on over a decade of stars and sell-out shows.

Situated in the heart of the town, Hippodrome has showcased the works of emerging artists and sell out acts for over a decade.

Banquet Records as we know it today was formed back in 2004 when Jon Tolley and Mike Smith took over the struggling record label under its old name, Beggars Banquet.

They then built up the label “from the ashes of the Beggars Banquet chain of shops.”

Set up alongside the iconic record store, Banquet Records, Hippodrome has been one of the key venues contributing to the business’s success. Jon Tolley and his team put on 200 events a year in and around Kingston.

From intimate in-store gigs for a dozen people, to international touring bands playing at Kingston’s local three-tiered theatre and the Hippodrome.

There is nowhere in Kingston that embraces musical culture more prominently as Hippodrome has.

Jon Tolley said: “At the moment, we know The Hippodrome is going to close, but we don’t know when. I’m emotionally attached to the place, sure, but I think the drive now is to get somewhere else in town so no lack of gig space, no lack of culture, occurs.

“The room is only as good as the things that fill it, and we’re working with the GLA (London Government) and Sadiq’s office to make sure we have something comparable in place for when this happens.”

Make sure to catch the last shows at Hippodrome by looking at the Banquet Shows Facebook page. 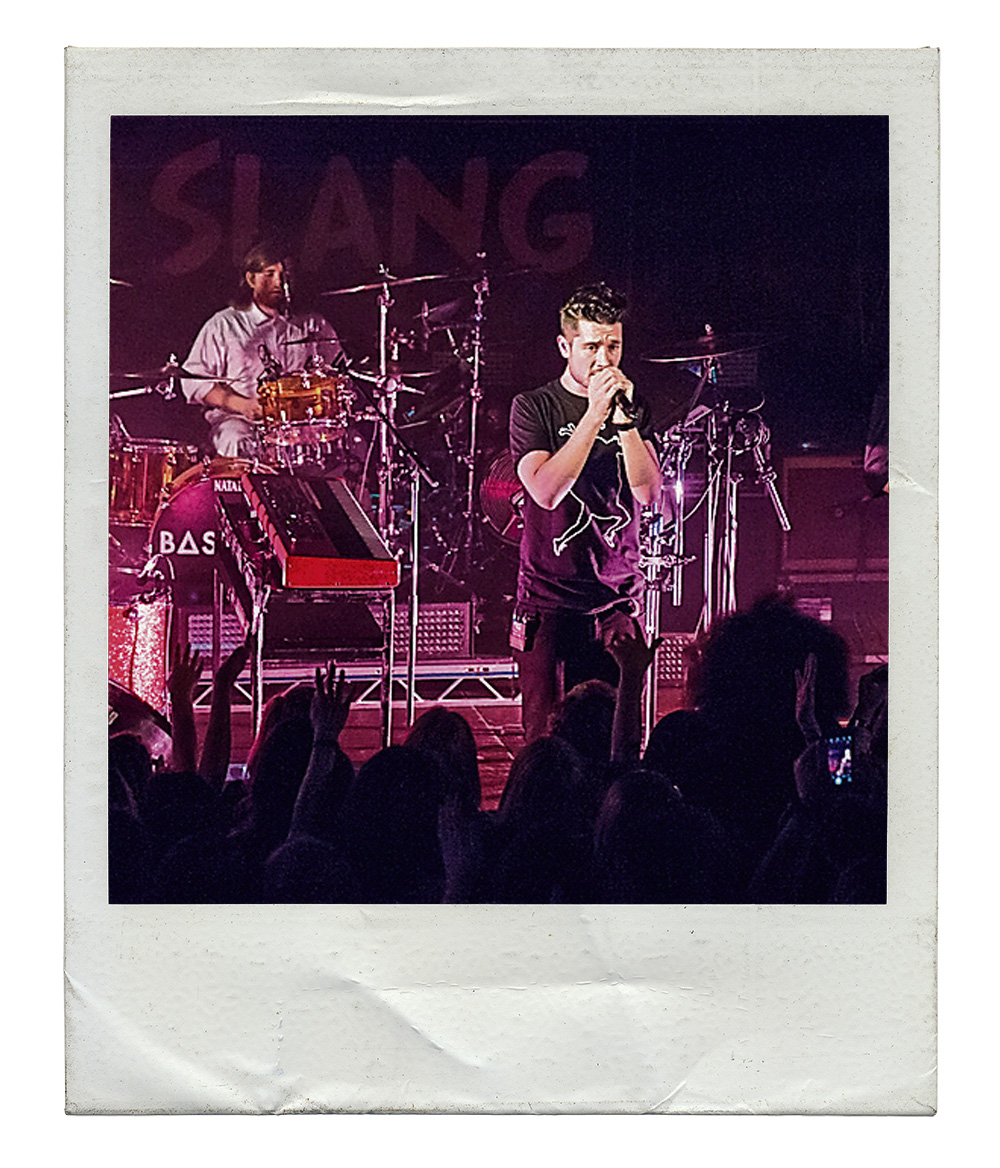 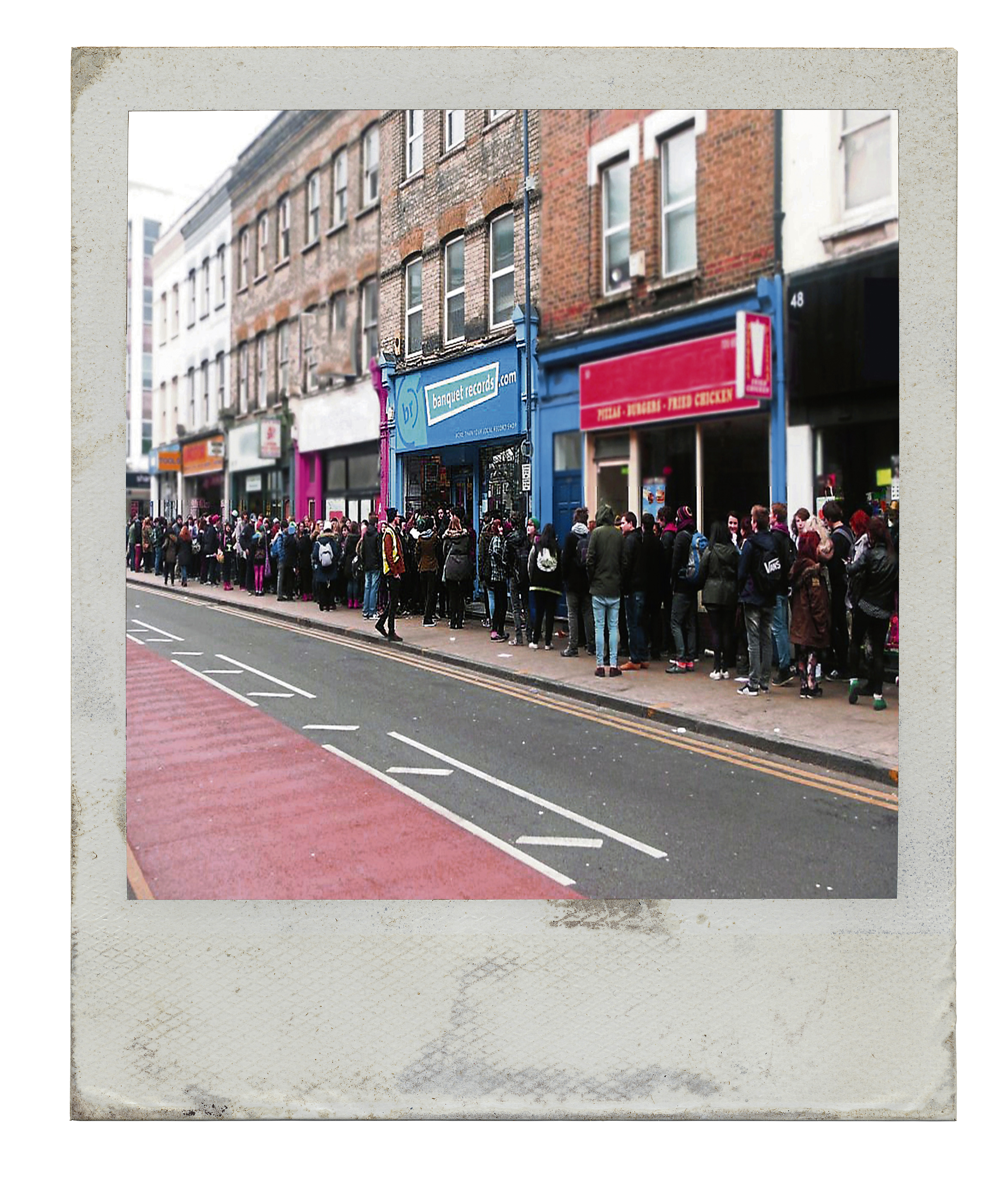 Fans queue to meet Bring Me The Horizon, 2013 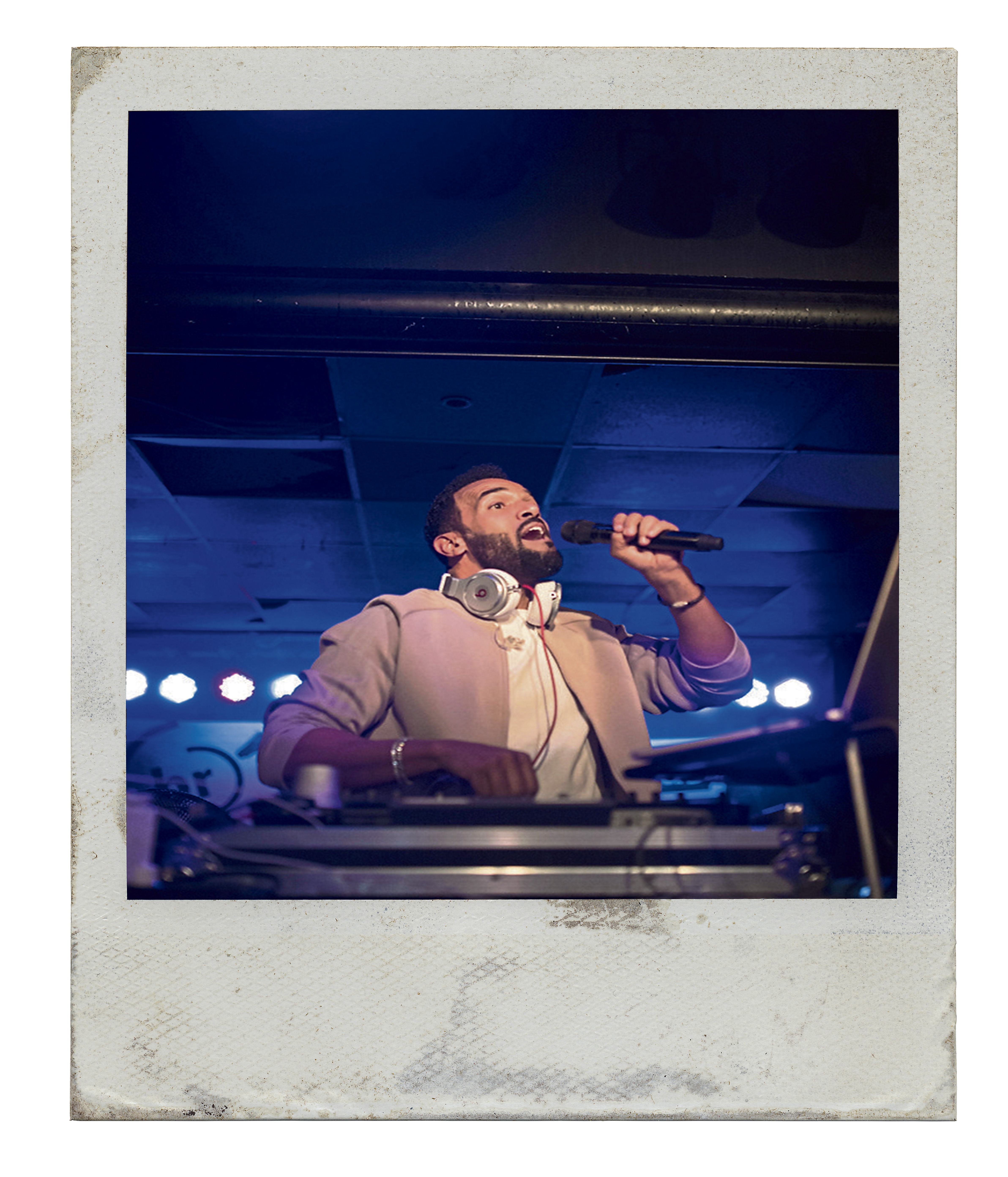 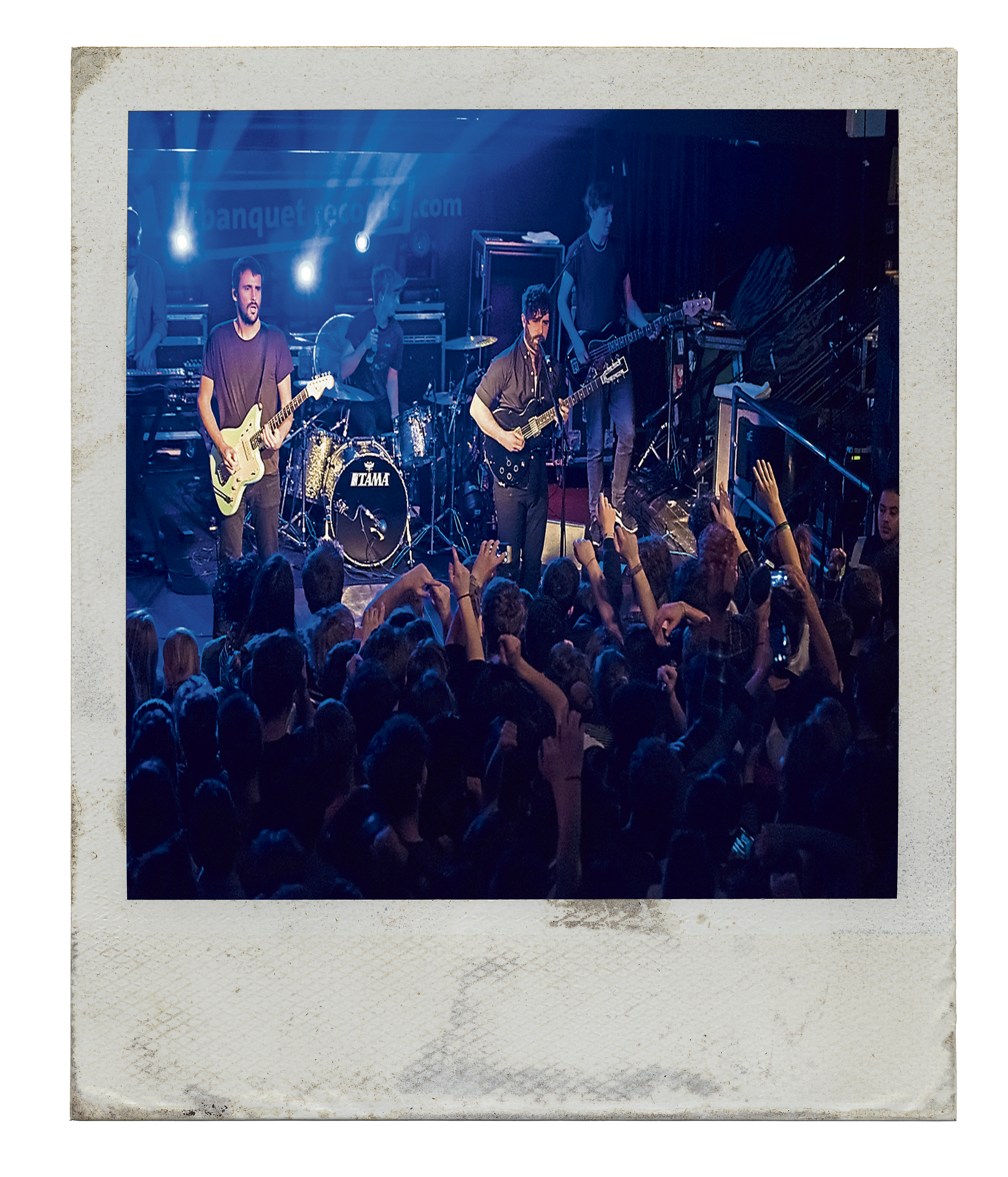 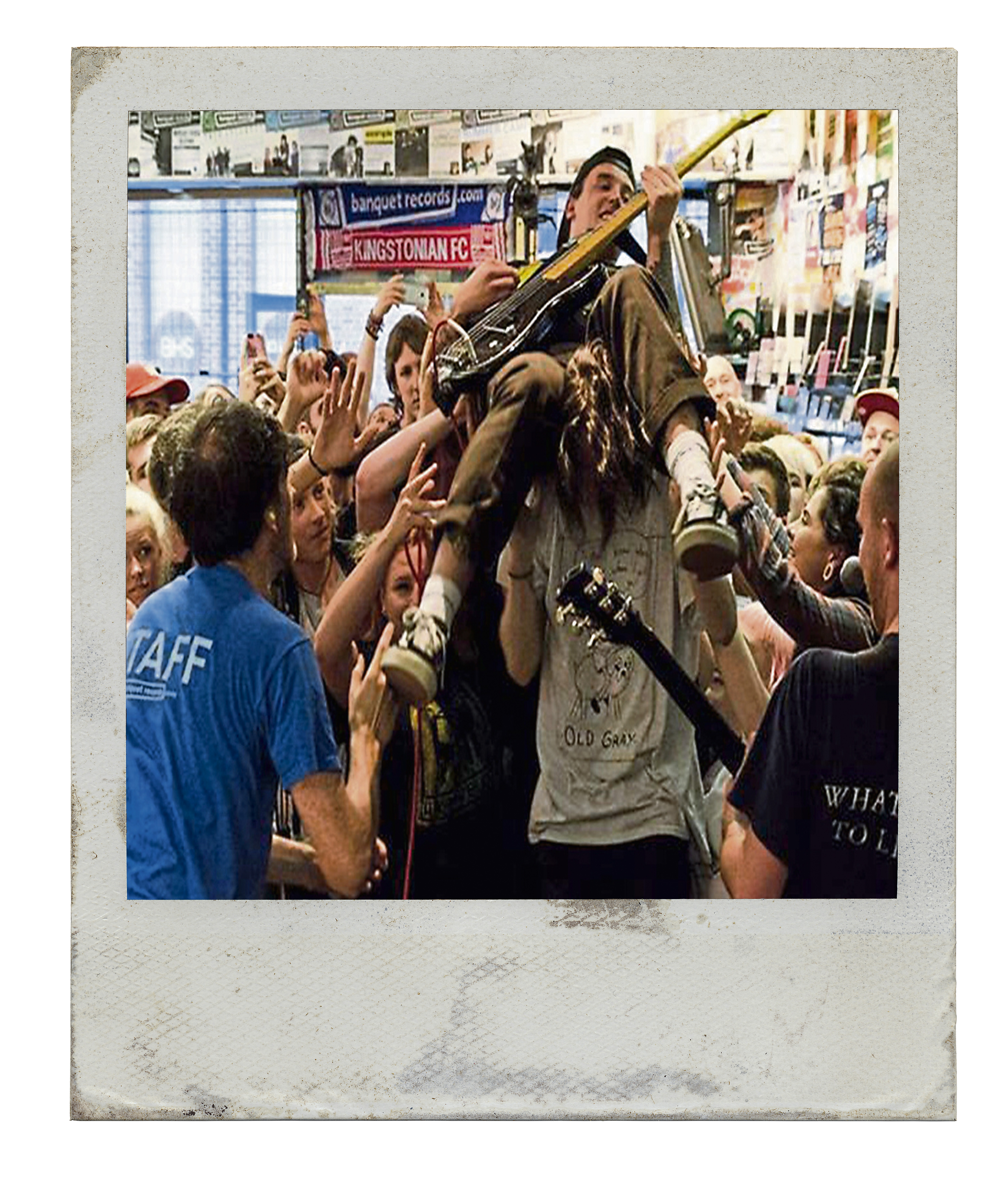 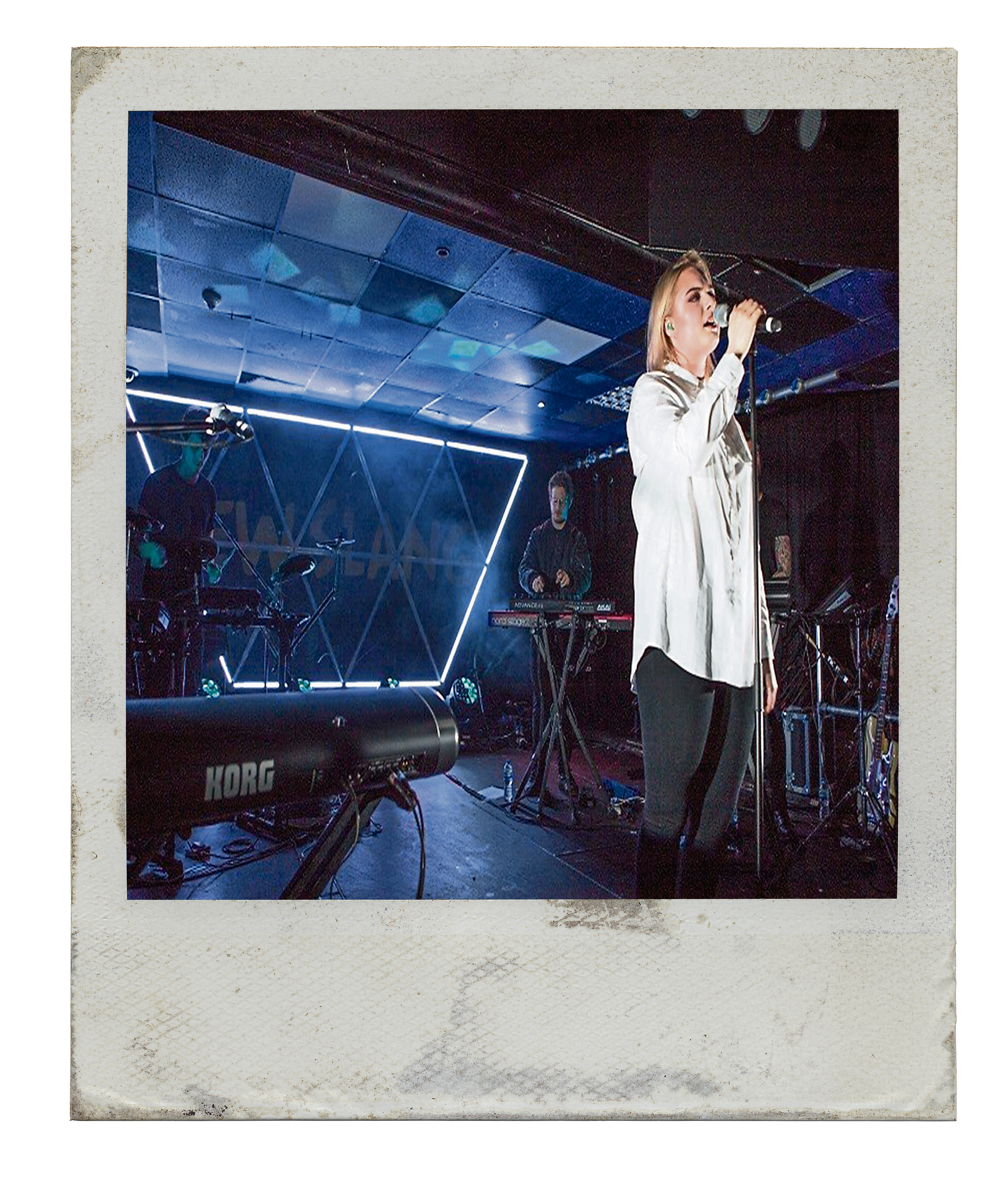 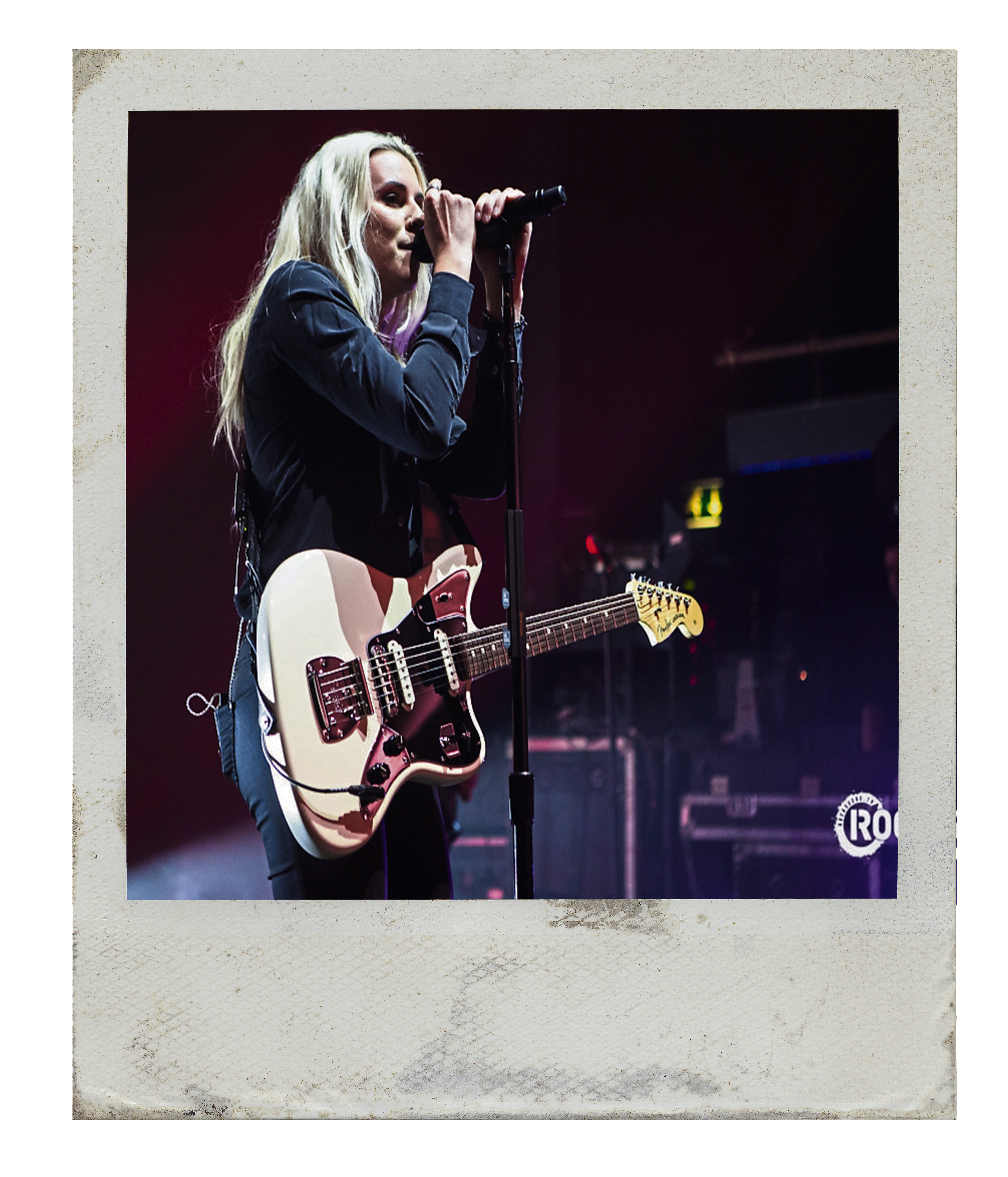 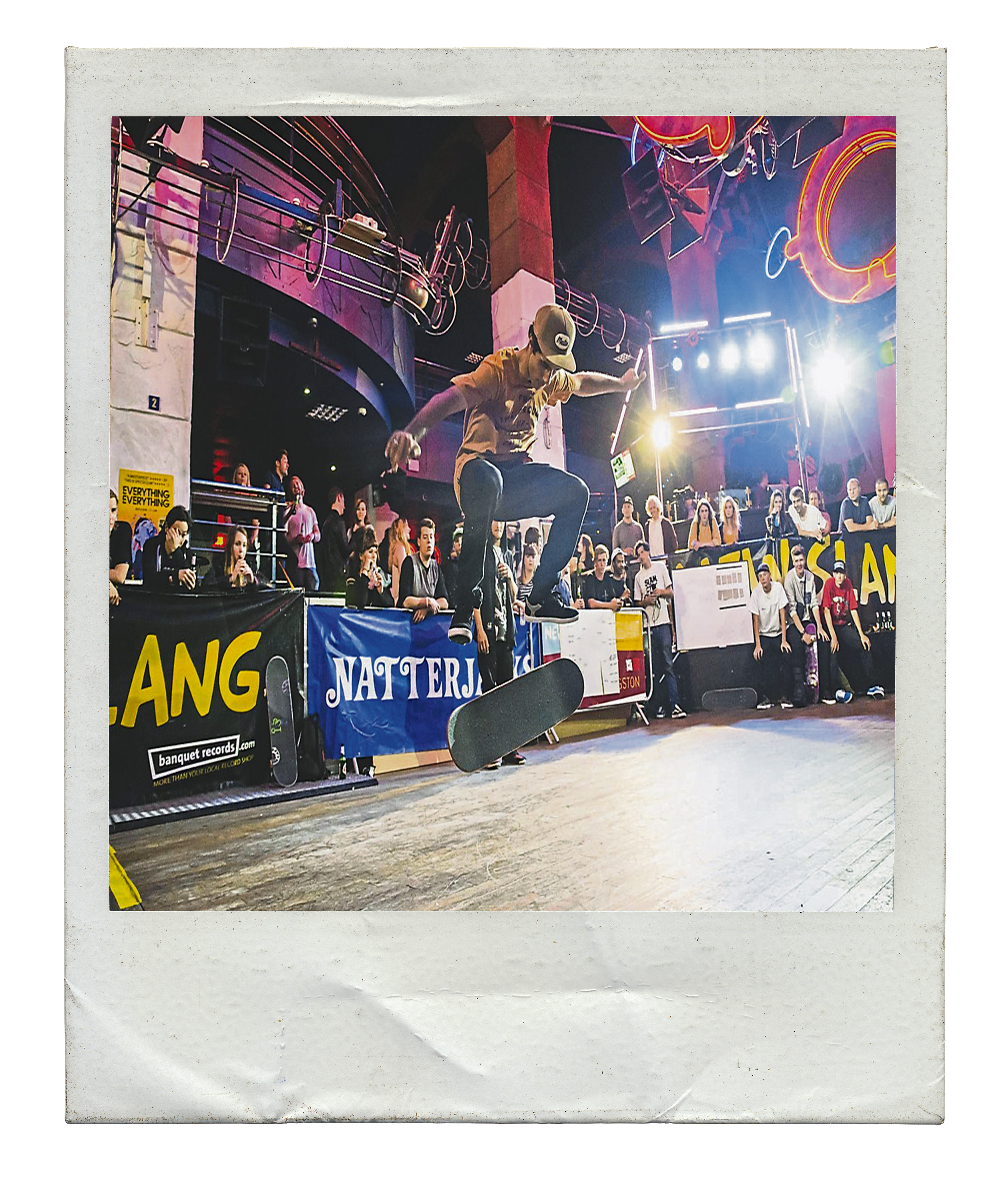 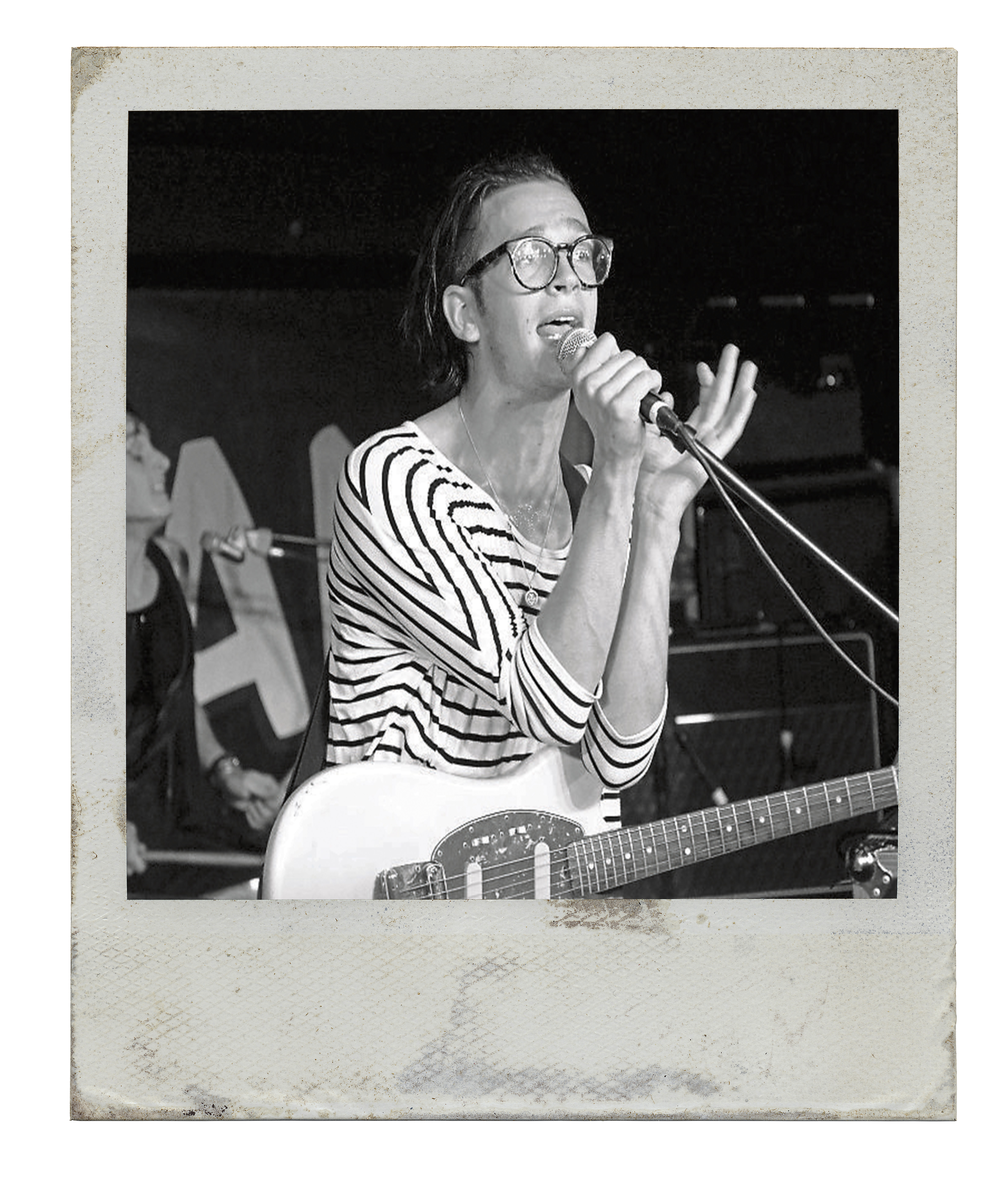 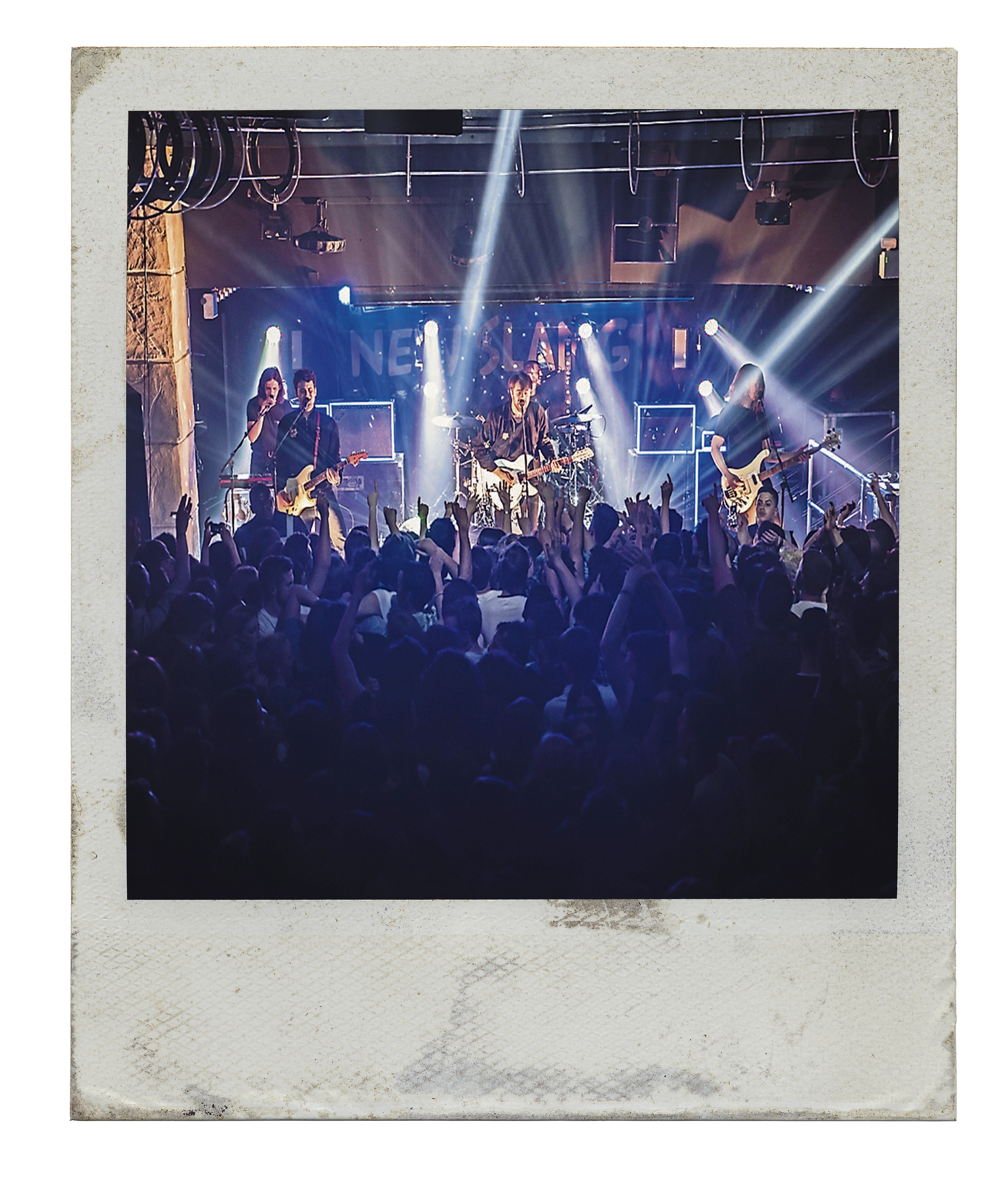